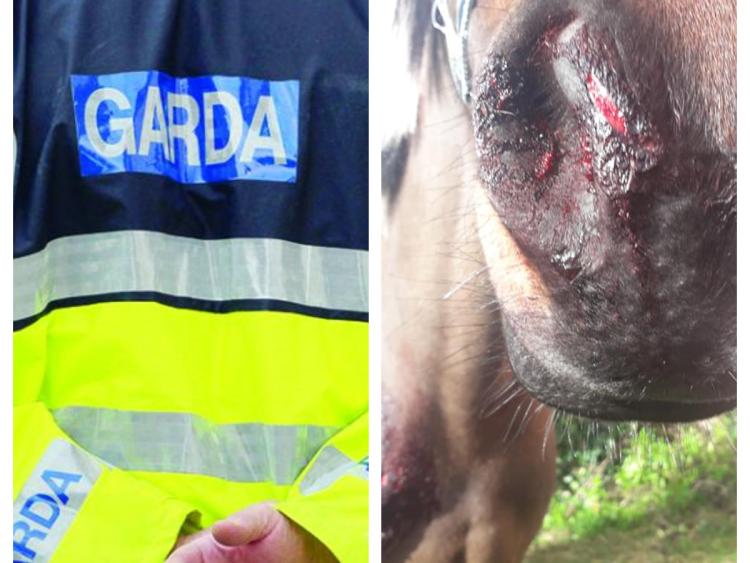 A horse that collided with four cars in Waterford city on Sunday has been put down.

Gardaí attended the incident on Ballytruckle Road at 11.45am on Sunday, where it is believed that a sulky struck four vehicles, two of which were parked.

No one was injured during the incident and no arrests have been made.

A statement from Waterford Animal Welfare has confirmed that the horse has been put down, describing it as a “sad day” for the charity. “We assisted the gardaí in removing the mare to safety and to the attention of a vet. Following examination, very serious injuries to her front shoulder were found. The extent of the injury is classed as unviable for recovery by the vets and humane euthanasia was recommended. Thank you to all involved, especially Ali Pierce and Claire and Ronan Knox for keeping the mare safe until we arrived,” a Waterford Animal Welfare spokesperson said.