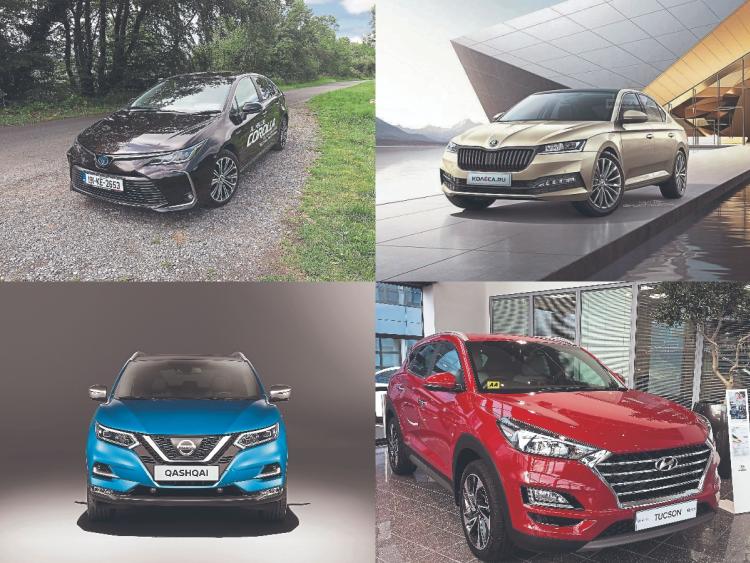 REVEALED: The best selling cars in Ireland in 2019

Figures from motorstats, the official statistics of the Irish Motor Industry, reveal that an old favourite topped the charts as the best seeling car in Ireland in 2019.

After being down the list in 2018, the Toyota Corolla saw a 121% increase in sales in 2019 to be Ireland's best selling car for the year. A total of 4,406 Toyota Corollas were sold in Ireland in the year.

The third best selling car in Ireland in 2019 was the Nissan Qashqai which saw its sales figures drop by over 6% year on year.

Toyota had three cars in the top ten with the Yaris at ninth and the C-HR at 10th while Hyundai and Volkswagen had two each in the top ten.