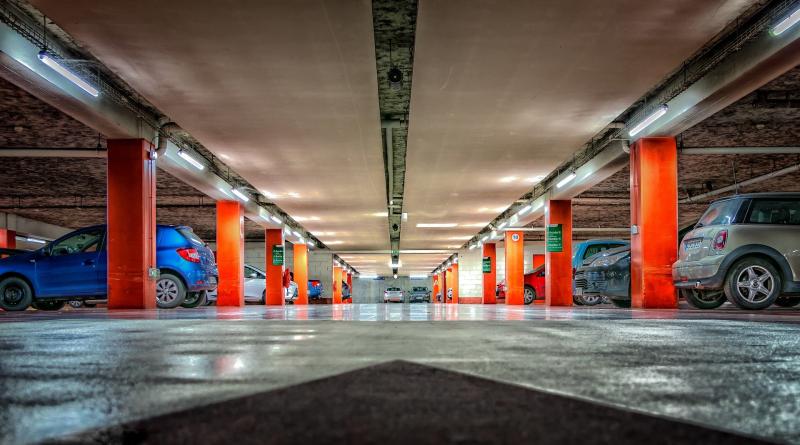 Planning permission has been refused for the development of a public pay car park in Waterford city centre.

Applicant Sean Johnston of Causeway Facility Management Limited at Station House, Railway Square, Waterford, had sought permission for a public pay car park at the rear of the former Bank of Ireland building at the Apple Market.

He was appealing the decision made by Waterford City and County Council to refuse permission on July 4 last.

In his application, Mr Johnston sought permission for the subdivision of the former Bank of Ireland site and for the temporary retention for three years for the use of the subdivided area of the site previously used for parking associated with a commercial/office premises, as a public pay car park with associated pay/ticketing machine, barriers and signage, all with associated site development works. The commercial/office use of existing premises and some associated parking was to be unchanged.

In refusing permission, An Bord Pleanála stated: “Having regard to the location of the site, to the public realm improvements and revised traffic scheme implemented in the area which has increased the attractiveness of the area for pedestrians, and to the increased intensity of use of the car park which would arise, it is considered that the retention of the public pay and display car park use would result in an increased potential for conflicts between pedestrians and vehicular traffic and an overall reduction in the attractiveness of the Apple Market area. The proposed retention of the public pay and display car parking use would, therefore, endanger public safety by reason of traffic hazard and obstruction of road users, would be incompatible with the intended use of the redeveloped Apple Market area, and would be contrary to the proper planning and sustainable development of the area.”