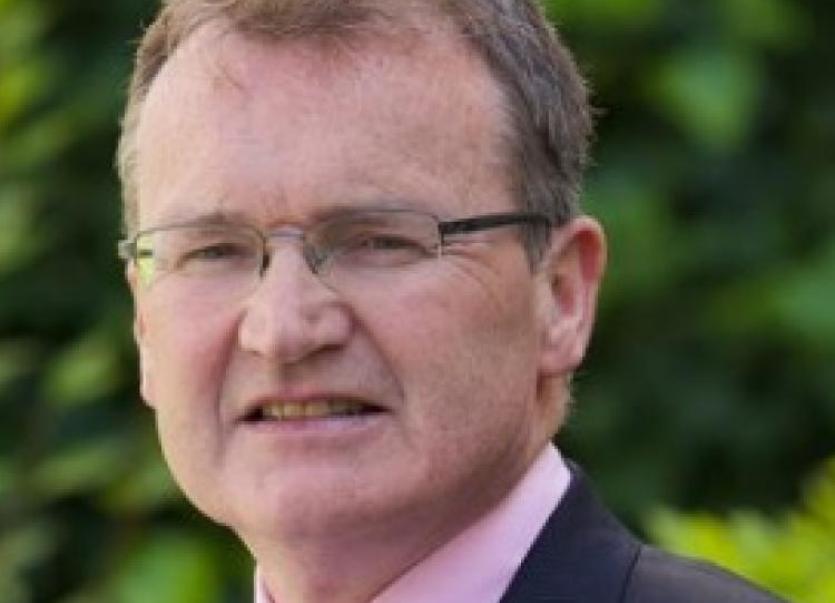 A Waterford economist has highlighted the stark challenges facing the Irish motor industry in the face of both Brexit and Budget 2020.

Minister for Finance Paschal Donohoe has already confirmed preparing his overall Budget on the assumption of a no deal Brexit.

And at a Society of the Irish Motor Industry (SIMI) press conference attended by many of Ireland’s leading car manufacturers, economist Jim Power said the motor industry is currently in its "most vulnerable place" since 2008, with any VRT increases in conjunction with Brexit "likely to undermine new car sales and place as many as 10,000 jobs at risk". He said: "When you are looking at any taxation changes for next year you can’t ignore the issue of Brexit for the motor industry. For the industry, car sales have been reducing for the last three years and used imports have been on the rise, much of which is down to Brexit and the collapse of sterling. VRT increases now will only further reduce new car sales.” 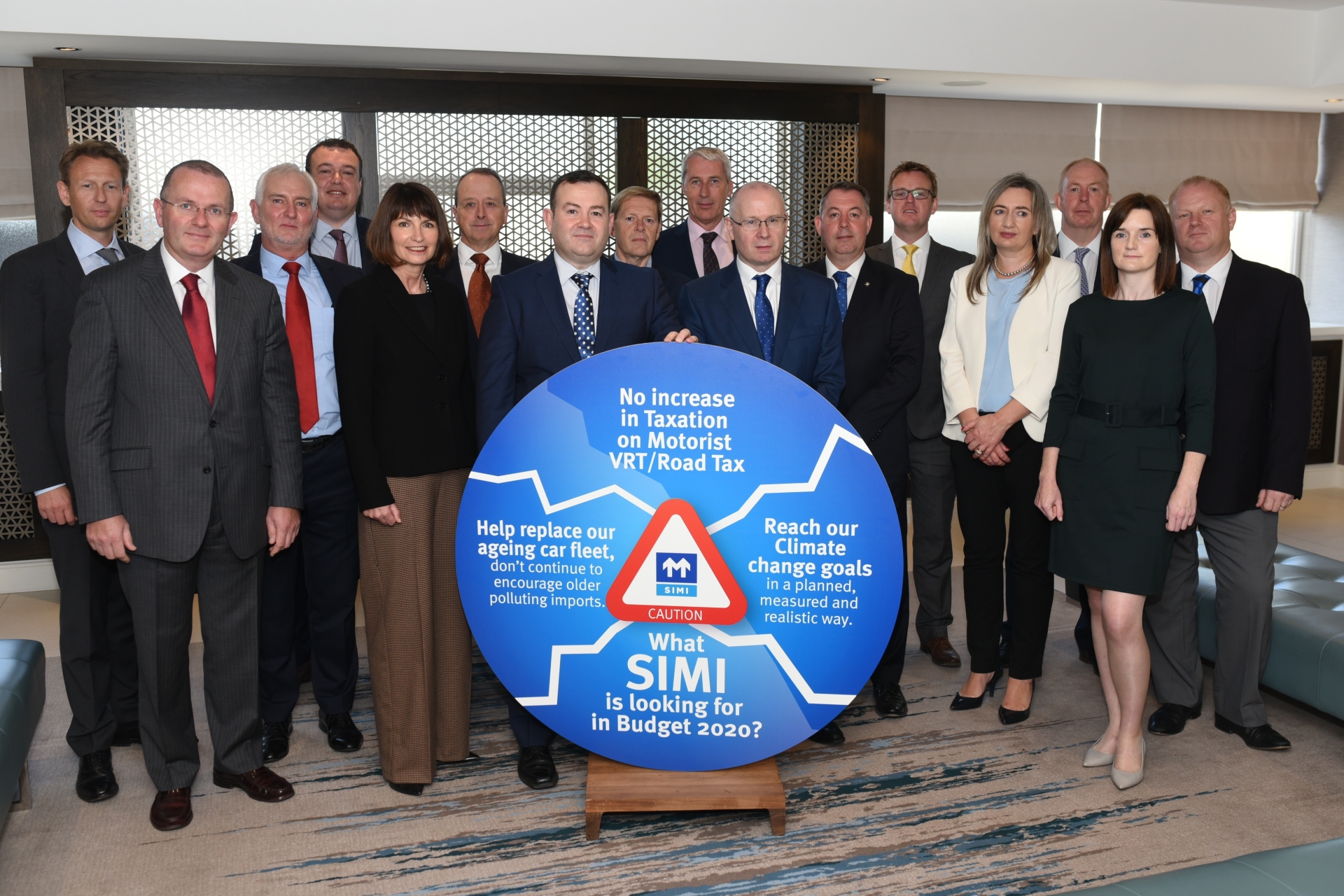 In this overall business environment and in the context of Brexit, it's hugely important for the consumer, the environment, the Exchequer and the industry that VRT is not increased again next year, SIMI has said. There has been a flood of used imports since 2016, substituting for new car sales. This is also impacting negatively on used car values for Irish motorists, thus increasing their cost to change and creating a barrier to their ability to trade up to a new or newer lower emitting vehicle. Among these used imports have been some 250,000 cars that do not meet the latest EU emissions standards, which has proved hugely negative for Ireland from both a climate change and air quality viewpoint. In addition, as a new car generates on average over €6,000  more tax than a used import, the Irish Exchequer is losing out on vital tax revenues.

SIMI director general Brian Cooke added: “As Jim Power highlighted, increased taxes in Budget 2020 will only lead to a further reduction in new car sales and potentially a further increase in used imports, which could be exacerbated by a further devaluation in sterling in the increasing likely event of a no deal. This is bad for the Exchequer, the consumer and for employment in the industry.

“But it is more than that. The motor industry is key to providing solutions to reducing emissions from transport in the years ahead, but this can only succeed with a strong new car market replacing the oldest cars in the Irish fleet. By allowing older polluting imports into the Irish car fleet we are only adding to our environmental challenge. In this regard the surcharge introduced in last year’s Budget, which had a much greater impact on new cars, should be replaced by a charge that is focused on older imports.”