Brazen criminals register cars in names of children and gardaí 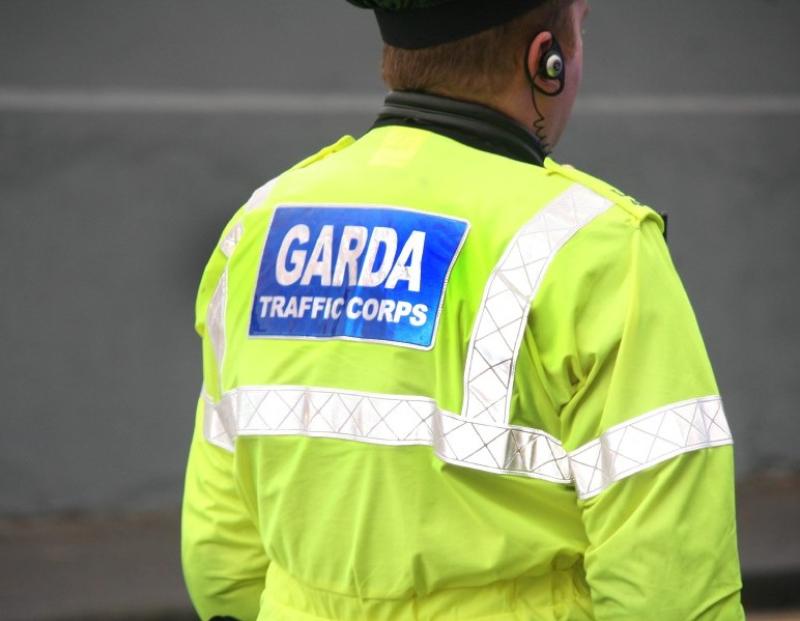 "Two fingers": Deputy Niall Collins has said it is an affront to the force

BRAZEN criminals in County Limerick are giving the “two fingers” to gardaí by registering their cars in the names of members of the force.

And not alone that but they are also registering vehicles in the names of children.

The shocking revelation emerged after Kilmallock Court heard that the “owner” of a vehicle was a four-year old girl.

A high-powered Volkswagen Passat was seized as part of a criminal investigation following a high-speed pursuit on St Stephen’s night.

Making a police property application, Garda Pat Ahern said the vehicle was registered in the name of a four-year-old. He said at 8pm on December 26, 2018, he was on mobile patrol in an unmarked car in Kilmallock. His attention was drawn to a black Passat containing five passengers.

“They took off at speed. The did a number of manoeuvres. They crashed at Forty Acres, Bruree. They went clean in over the ditch. The five occupants got out of the car and fled. The car was seized,” said Garda Ahern.

As the airbag was deployed, DNA evidence was taken but didn’t match with anybody in the DNA database. Garda Ahern then launched an investigation to track down the owner of the car. Letters were written to the registered owner’s address in Charleville.

“The letters were not returned which suggests somebody signed for them. When Charleville gardai called there the house was vacant. Their impression was that nobody was living there,” said Garda Ahern.

Through their investigations they found the registered owner was a child. Kilmallock gardai then called to the house of a relative of the “official” owner in the town.

“The car is registered in the name of a four-year-old. Nobody will accept ownership of the vehicle,” said Garda Ahern.

After the court case, the Limerick Leader asked a number of gardai how a car could be registered to a child.

One said: “That’s nothing. They are even registering cars in the names of gardai to give us the two fingers. You can register the car to anybody you like because there is no cross reference between the log book and the new owner. There is nothing to say that you are who you say you are.

“The seller of the car is supposed to send off the name of the new owner to change ownership. They can use any name as long as they give an address that the new certificate can be sent to. They don’t tax or insure the car.”

If the gardai catch the criminal driving the car they can prosecute them but if they flee like in the case in Bruree it is very difficult to find out who was behind the wheel.

“If they are using a car for a job and a member of the public gets the reg when we check it back that person doesn’t exist. Or we see a garda’s name put down to take the ... We are still none the wiser to who the owner is,” said the garda.

Judge Marian O’Leary granted the police property application for the destruction of the vehicle as it has been in storage since it was seized in Bruree. There has been no attempt to recover it, it is extensively damaged and the value of the car wouldn’t cover the storage costs.

Deputy Niall Collins said it was “unbelievable” that criminals are putting down gardai’s names as the registered owners of cars.

“This is an affront to gardai and law-abiding members of the public who pay their tax, insurance and get their NCT. This shouldn’t be allowed to happen. I am calling on Minister Shane Ross to reform the system so that when you are registering a car there should be a cross check of maybe a PPS number or a cross check with a date of birth. I am going to raise this in the Dáil when it returns,” said Deputy Collins.