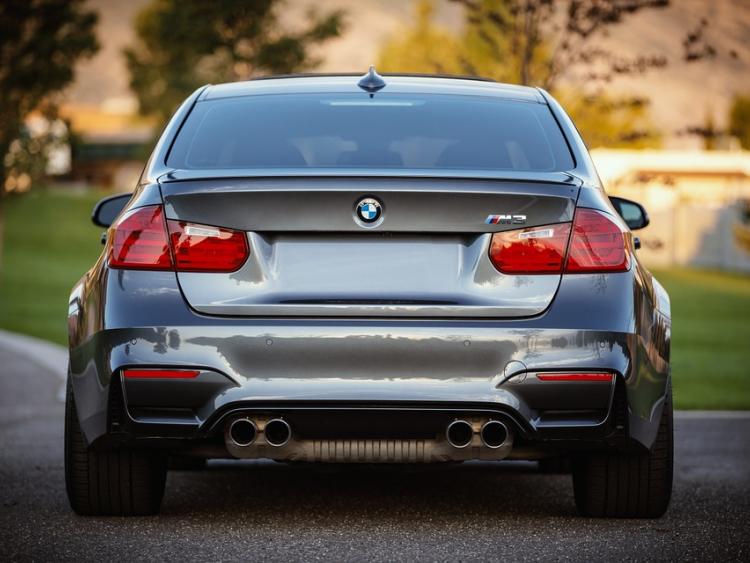 Official statistics released by the Society of the Irish Motor Industry (SIMI) show that the total new car registrations for the month of August are down 13.3% (5,131) when compared with August 2018 (5,921).

New electric vehicle registrations continue to grow month on month with 172 vehicles registered for the month of August, an increase of 4.2% on August 2018 (165) while a total of 2,860 EV cars were registered so far this year.

"Despite the strong economic growth, the new car market continues to contract this year, with registrations for the month of August following this trend," says SIMI director general Brian Cooke.

"In this business context and with the increasing likelihood of a hard Brexit, SIMI is calling on the Minister for Finance not to increase taxes on new cars in Budget 2020. It is important that our new car market is as strong as possible from both an environmental and employment view point. Instead, the current Brexit and taxation mix only encourages people to hold on to their older higher emitting cars for longer. New car sales need to increase if Ireland is to see the real benefit of improvements in emissions from new technologies, and taxation systems should support not hinder this," he adds.