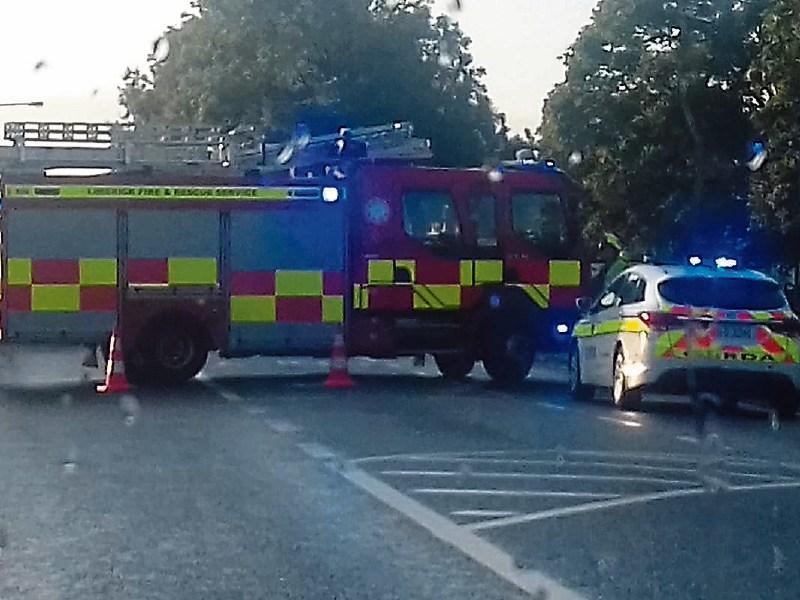 The three girls, all St John's Ambulance members, took decisive action when they happened upon the scene

THREE teenage girls have been hailed heroes after taking potentially life-saving action at the site where a man was injured in a road traffic collision.

The young women, all members of St John’s Ambulance Limerick, were on their way to a duty locally and happened upon the scene at the Ballysimon Road.

They took control of the scene, managed the traffic dangers and looked after the injured party while awaiting assistance from the emergency services.

The trio remained at the scene of the accident providing care until the arrival of  the ambulance service, fire service and the gardaí.

Communications director at St John Ambulance, Paul Downes, said: “The prompt action of these young members potentially saved lives not only in their provision of care but also in their safe management of the scene.

"At a time many negative comments are made about young people and their behaviour, it is great to see young people in such a positive light.”

They are “heroes”, he added. ​The injured man was later taken to hospital and is expected to make a full recovery.