Gardaí cordon off Clonmel after serious crash in town centre 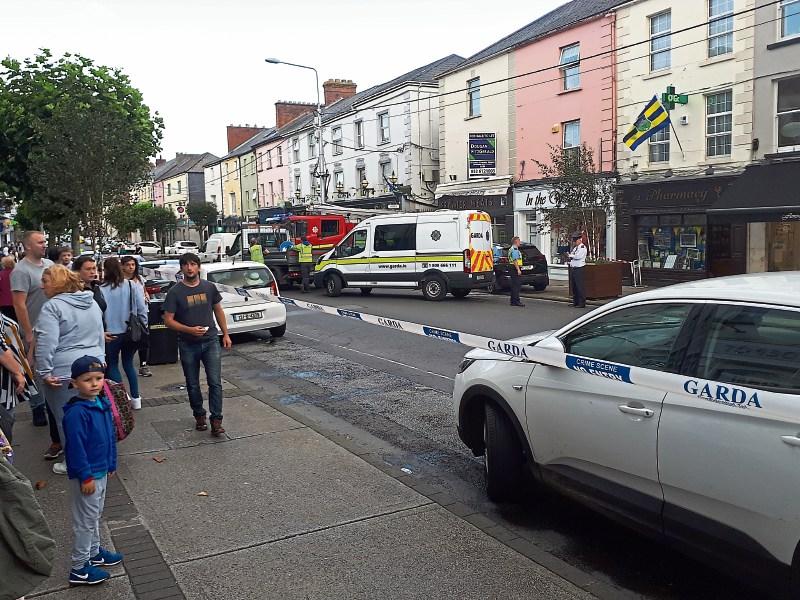 The cordoned off area at Gladstone Street following the accident

A man has been rushed to South Tipperary General Hospital with what are thought to be serious injuries following a car crash in Clonmel town centre this afternoon.

It is understood that a car mounted the pavement at Gladstone Street, struck a pole and the pole collapsed and hit a pedestrian.

The incident happened outside the former Premier Meats shop on Gladstone Street, a busy thoroughfare on a Friday afternoon. 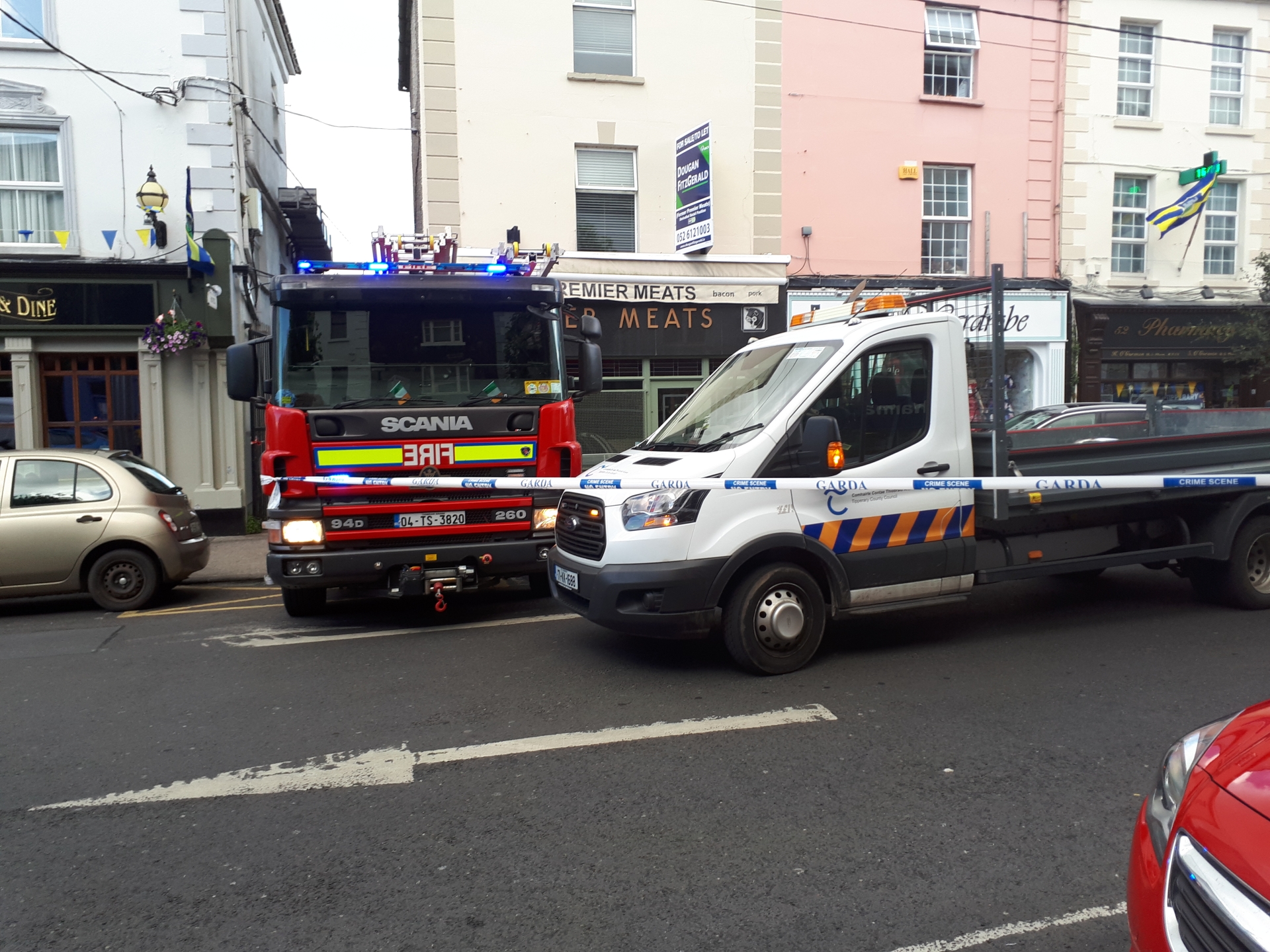 Following first aid at the scene, the injured man was taken by ambulance to the nearby hospital.

Gardai have cordoned off the area around the crash site and diversions are in place on O’Connell Street and Gladstone Street.

Gardai and firecrew remain at the scene. 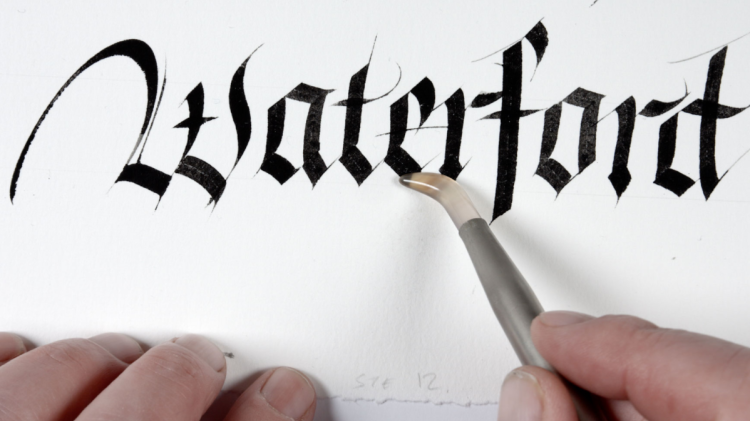