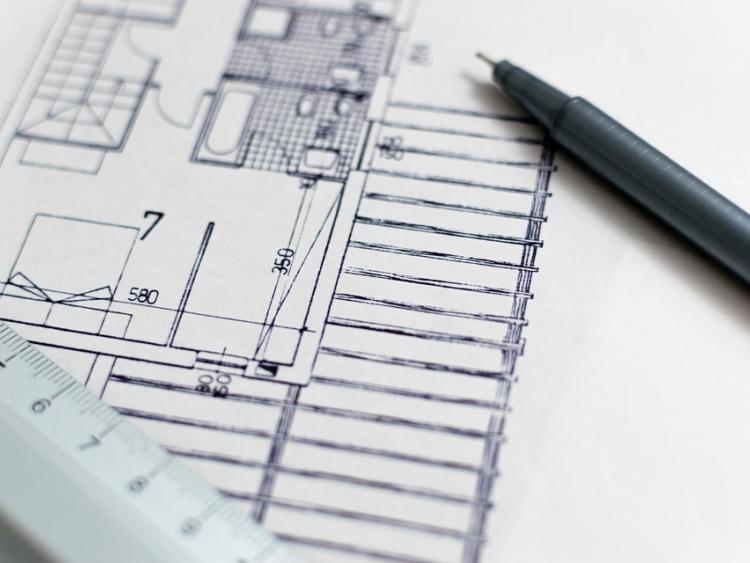 Waterford City and County Council proposes to undertake the construction of a traffic calming scheme in the form of a raised table area to reduce the speed of vehicular traffic near the entrance of St. Declan’s Community College Secondary School, Kilmacthomas, along the R677 Tech Road.

A controlled crossing point in the form of traffic lights exists at this location and will be retained. The main goal is to reduce vehicular speed at an existing controlled crossing point which is used regularly and in particular more frequently during school opening and closing hours. The implementation of the traffic calming scheme will create a safe environment for all road users with a strong emphasis on non-motorised road users.

Drawings are available for inspection on the council's website during normal office hours until August 27 at the council’s Customer Services Departments in the Civic Offices, Dungarvan, and Bailey’s New Street, Waterford.

The council will consider any submissions or observations made in writing regarding the proposal. Submissions should be lodged with Ms. Aideen Jacob, Administrative Officer, Roads Department, Waterford City and County Council, Menapia Building, The Mall, Waterford, or by email to ajacob@waterfordcouncil.ie to be received before 4pm on September 10.