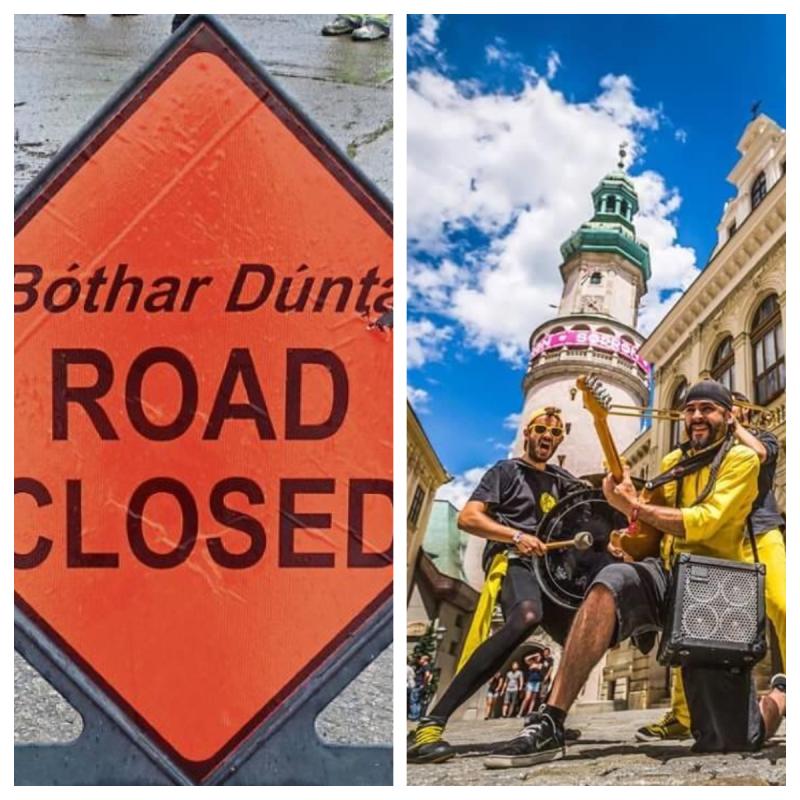 A number of public roads will be closed to through traffic from August 1-5 to facilitate the Waterford Spraoi Festival.

8am on August 3 until 7pm on August 4. Diversion route: Access to the Quays, Rice Bridge and Cork Road will be via Bridge Street or Catherine Street, Park Road and Lombard Street with all detours signed. There will be no access to the Quays via the Mall.

From 12 midday until 6pm on August 3 and 4. Local access will be maintained.

8.30pm to 11.30pm on August 4. Diversion route: Access to the Quays, Rice Bridge, Cork Road and Dunmore Road will be via R686 Bridge Street, Morrisons Road, Cannon Street and Ashe Road, and via R680 The Mall, Parnell Street and Manor Street with all detours signed.