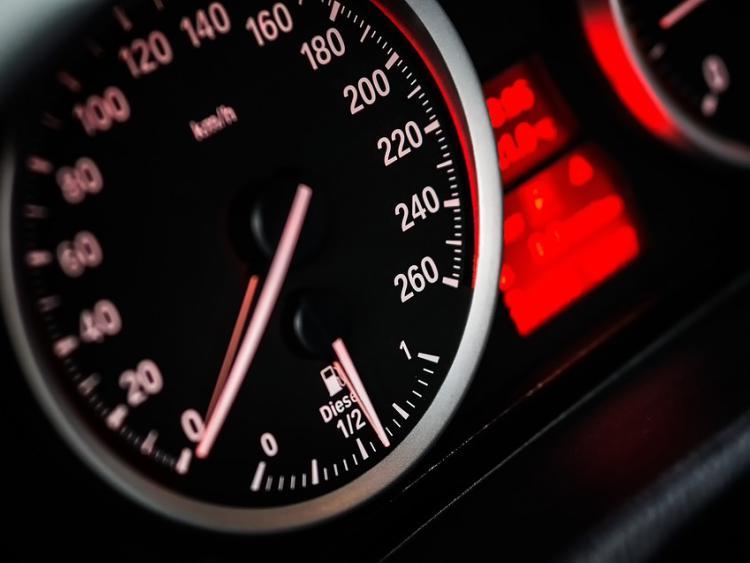 In advance of the May Bank Holiday weekend, new research by Liberty Insurance shows that more than half (52%) of Irish drivers admit to breaking the speed limit, with incidence of speeding highest (61%) among those 60 years of age or over.

Conducted by RED C Research among 469 drivers, the survey found that 38% of over 60 admit to having received a fine or penalty points for speeding, compared to the national average of just over one in four (26%) drivers.

Split by region, Munster drivers showed the highest awareness of speed limits, while Dublin drivers fared worst. 53% of drivers in Munster claimed to be “always” aware of the speed limits versus 48% in Dublin.

Awareness of own speed when driving

Almost two in three (65%) of drivers support the proposed introduction of graduated penalties for drivers caught speeding.  In effect, this new system would mean that the more a driver is caught breaking the speed limit, the higher the fine or number of penalty points given to the driver.

Commenting on the research

Commenting on the research, Siobhan Fay of Liberty Insurance said: “We are all aware that speeding is a major problem on Irish roads, particularly on rural roads. The Road Safety Authority has done great work in recent years in seeking to tackle this problem. However, we need to maintain this momentum and do what we can to make our roads safer.

“Many people associate speeding with young drivers. However, it will come as a surprise to many people to learn that the over 60s, as opposed to younger drivers, are the worst offenders.

“More than thee in five Irish drivers over 60 admit to breaking the speed limit and nearly two in five drivers over 60 have received penalty points or fines for their driving on Irish roads.

“One potential solution proposed by the Minister for Transport is the introduction of graduated penalties for speeding.  In effect, this means that the more you exceed the speed limit, the more penalty points you will receive on your licence. Any measures or proposed new solutions with the potential to make Irish roads safer is to be welcomed, though we await with interest the minister’s proposals on how this would work in practice."