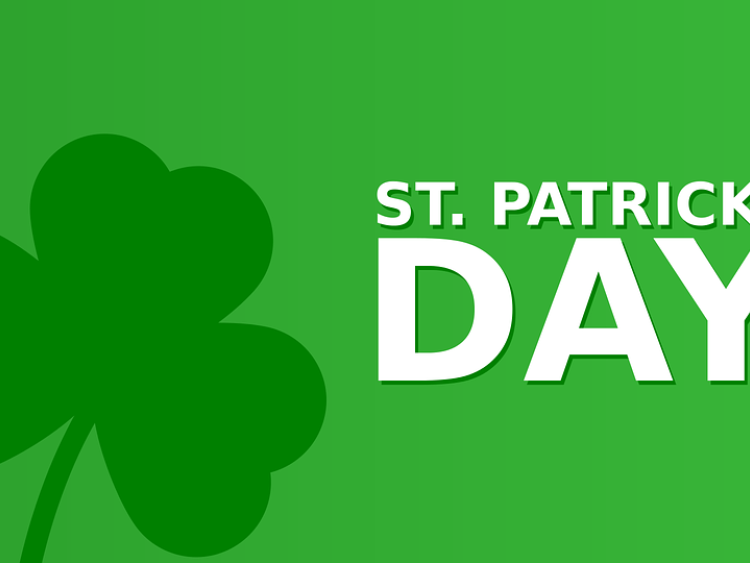 Waterford City and County Council propose to close a number of roads to through traffic from 11am to 5pm on Sunday, March 17, to facilitate the St. Patrick's Day parade.

Roads to be closed

Diversion routes
Travelling East on R680 Cork Road
All traffic for M9, N25 and N25 via Rice Bridge shall be diverted at Cork Road Roundabout and directed to Rice
Bridge via R686.

Traffic for Tramore, Waterford Airport, University Hospital Waterford or Williamstown/Dunmore Road area will be
unaffected and shall use the Inner Ring Road.