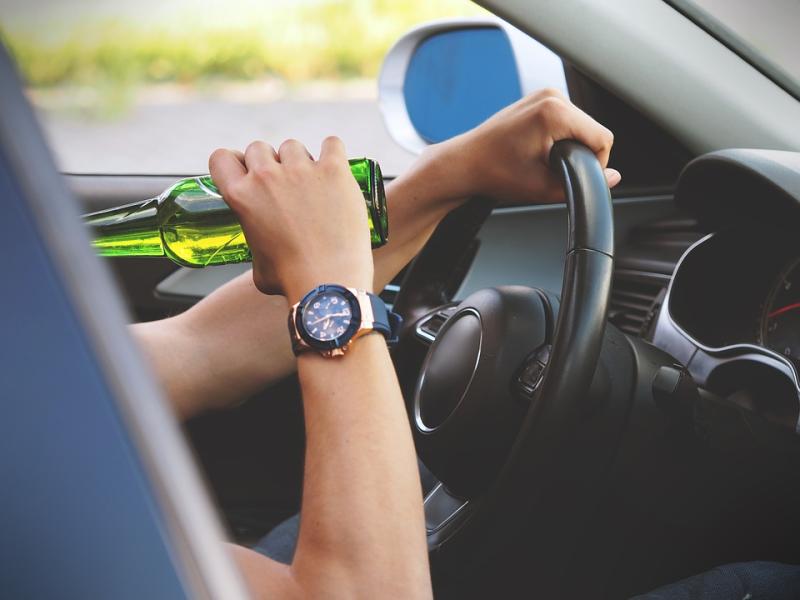 Ahead of the traditional Christmas party season, AA Ireland has warned motorists of the dangers of drink-driving after recent research carried out by the organisation found that over one in eight motorists have driven while over the legal blood-alcohol limit in the past two years.

In response to an AA car insurance survey of almost 4,000 Irish motorists, 5.69% of respondents stated that within the past two years they had gotten behind of the wheel while over the blood-alcohol limit on one occasion. Meanwhile, a further 5.90% admitted to drink-driving on up to five occasions, with 1.15% admitting to doing so on more than five occasions in the past two years.

The survey found that male drivers were slightly more likely to have driven while over the legal limit in the past two years, with 13.44% of male respondents admitting to doing so on at least one occasion compared to 11.92% of female drivers.

“Drink-driving has long been a scourge on Irish society and while such behaviour has become reprehensible in the eyes of most of us, there is still a significant minority who are selfishly willing to risk the safety of other road users rather than behaving responsibly,” AA director of consumer affairs Conor Faughnan stated.

“We’re coming into a busy time on Irish roads as people attend work parties, family gatherings and try to squeeze in their Christmas shopping so we would urge those who are out at events to plan their journey home in advance and to leave the driving to someone else if you have enjoyed a few drinks.

“We all deserve to enjoy the holiday season after a busy year, but we must all do so responsibly if we are to keep our roads safe. Struggling to get a taxi or having no public transport option doesn’t mean you have some right to disregard the law and the safety of others just so you can make it home.”

The survey also found that just under a quarter of Irish motorists between 17 and 24 have driven while over the legal limit in the past two years on at least one occasion, the highest figure of any age group. Meanwhile, those over 65 were the least likely to have done so according to the survey, with 10.41% of motorists in this age bracket admitting to having driven while over the limit.

“Ultimately, while the number of young drivers admitting to drink-driving was disturbingly high, there is no single age bracket here who can claim to be free of this problematic behaviour and it’s on all of us to do a better job of regulating our own behaviour as well as that of any friends or family who we may be attending events with in the weeks ahead.

“However, as a nation we also need to reassess the resources and investment we provide Gardaí to allow them to police this behaviour. In the weeks and months ahead, we need to see more Gardaí out and about in all areas of the country, not just urban areas during the day but also in pub car parks late at night. We know that the number one deterrent of this kind of behaviour is flashing blue lights in the pub car park, so we need to ensure Gardaí have the manpower and resources available to carry out these measures," Mr Faughnan added.