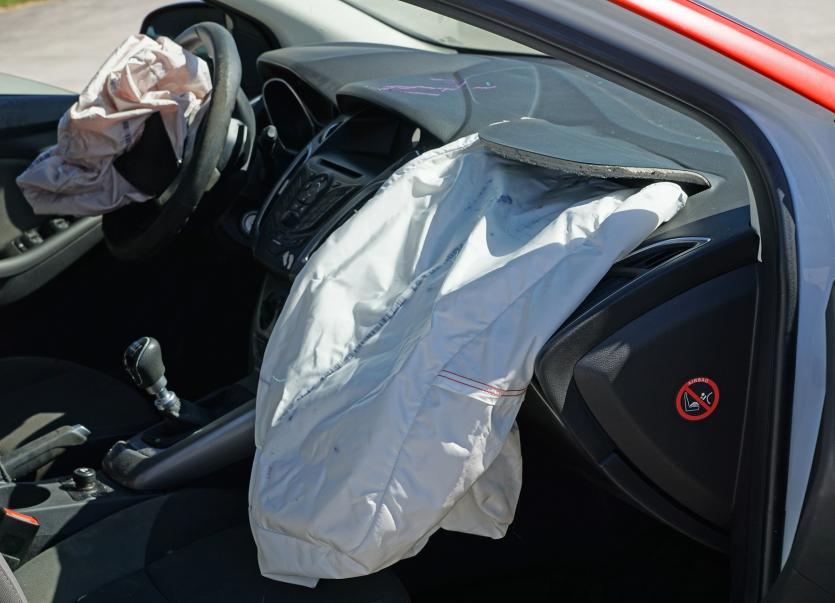 New figures released by the Motor Insurance Bureau of Ireland (MIBI) has shown that Waterford has one of the highest rates of hit-and-run crashes in the country.

Just five counties recorded a higher number of such accidents in 2017 with Donegal the highest, with 50% of all incidents reported to the MIBI involving hit and runs where one driver fails to remain at the scene or supply contact or insurance information.

The MIBI is a not-for-profit organisation established to compensate victims of road-traffic accidents caused by uninsured and unidentified vehicles.

The figures also revealed that 35 Waterford crashes involving uninsured drivers were reported to their headquarters in 2017, but this figure has been falling in recent years. 37 similar incidents occurred in 2015 while 30 were chalked down in 2016.

“Alarmingly, there was a total of 800 such events last year, with more than 300 taking place in Dublin,” he said. “We are also seeing a very high proportion of claims relating to these type of incidents taking place in some counties.

He said modern technology and surveillance equipment is helping authorities track down these drivers, pointing out that his organisation works very closely with gardaí to apprehend those involved.