Waterford FC can make it six wins on the bounce on Friday when they host Limerick outfit Treaty United at the RSC. Kick-off is at 7.45pm.

The Blues continued their impressive run of form last Saturday when they defeated Longford Town 3-0 at the Bishopsgate. An own goal opened the scoring before Phoenix Patterson added to his ever-growing goal tally to double Waterford's advantage in the second half. A Cian Kavanagh penalty in the 90th minute ensured victory for Gary Hunt and David Breen's side. The Blues remain in third position on the First Division table ahead of Friday's clash against Treaty United.

Tommy Barrett's team are in fifth position going into this week's encounter. The Shannonsiders drew 2-2 with Cobh Ramblers at the Market's Field last time out which leaves them with four wins, seven draws and four losses after 15 games.

FOOTBALL FRIDAYS | Waterford FC return to action this Friday in the RSC as we conclude a busy month on the pitch - with five wins from our last five matches.

Tickets for Friday's visit of @TreatyUnitedFC to the RSC are now on sale: 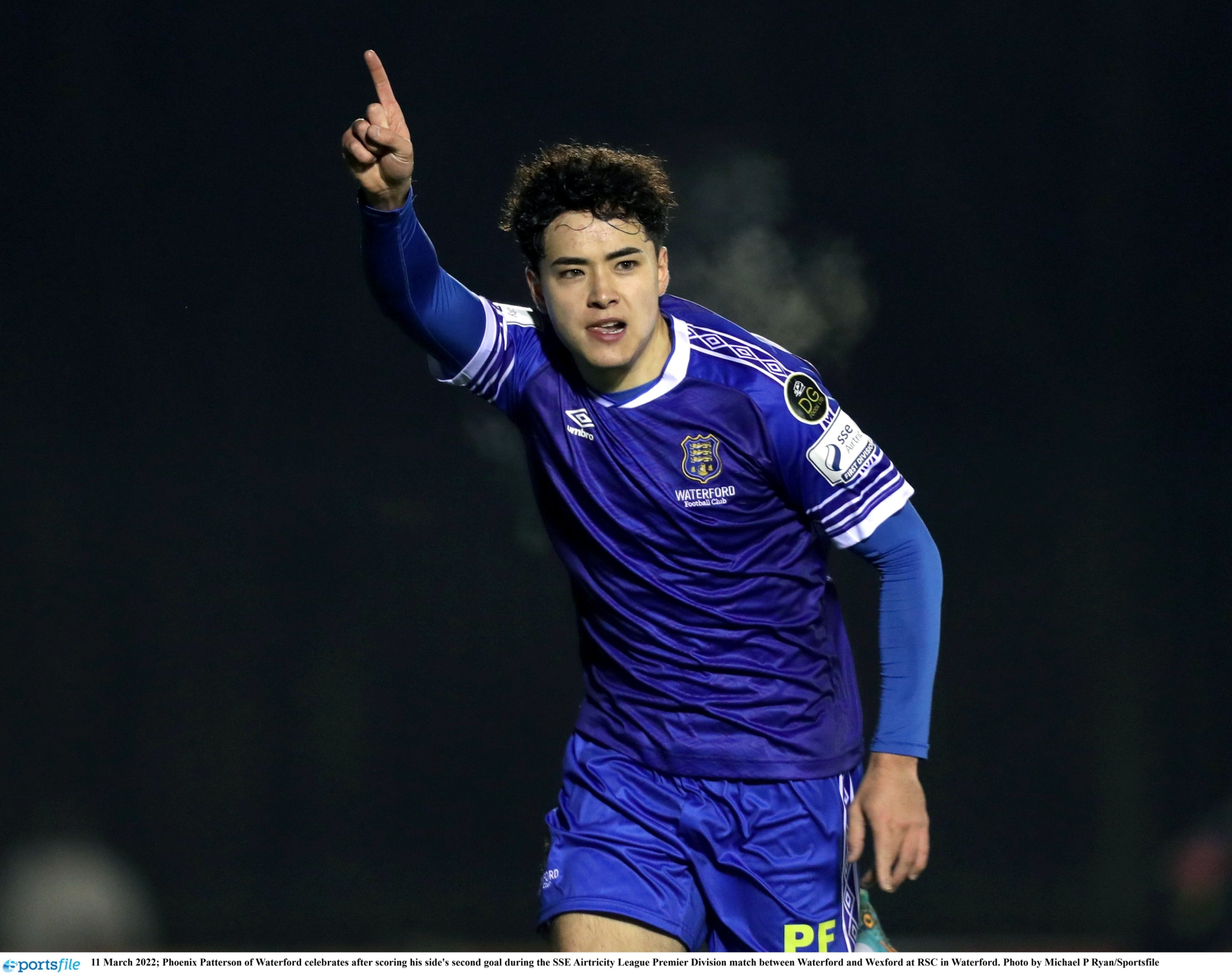 The match will kick-off at 7.45pm at the RSC, Waterford on Friday, May 27. The game will also be live-streamed on LOITV

Tickets on sale now as the Blues face Treaty United looking for a sixth successive win: