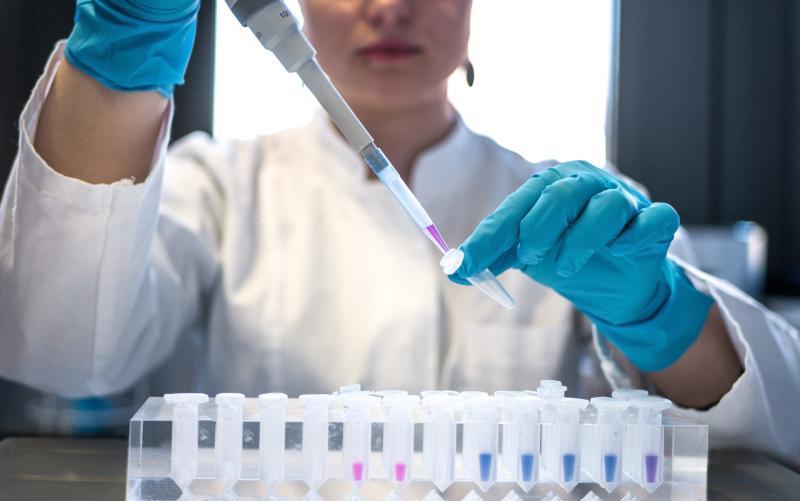 A management team has been set up in Ireland for the anticipation and "eventuality" of Monkeypox arriving in Ireland.

Dr Igoe explained that Monkeypox is a viral disease that usually causes mild flu-like symptoms and a rash that eventually crusts over and heals.

Monkeypox is a rare disease and was first discovered in the late 50's when two outbreaks of a pox-like disease occurred in colonies of monkeys that were being kept in labs for research. The first case of a human presenting with monkeypox was recorded in 1970 in the Democratic Republic of the Congo (DRC).

Dr Igoe said that cases that have arisen in Europe recently have no link to Africa, where the virus usually occurs, and people with the rare virus are presenting without the classic symptoms.

She also said that it's extremely important for anyone with symptoms to isolate and identify their contacts. Cases can be detected with PCR tests and the virus is spread through close skin-to-skin contact or through droplets when someone is symptomatic, but anyone with concerns should contact their GP or sexual health clinic.

Dr Igoe said with the current increase in cases seen across Europe, there have been no deaths and just two hospitalisations due to the virus.