Cabinet to consider cut in VAT rate on energy this week 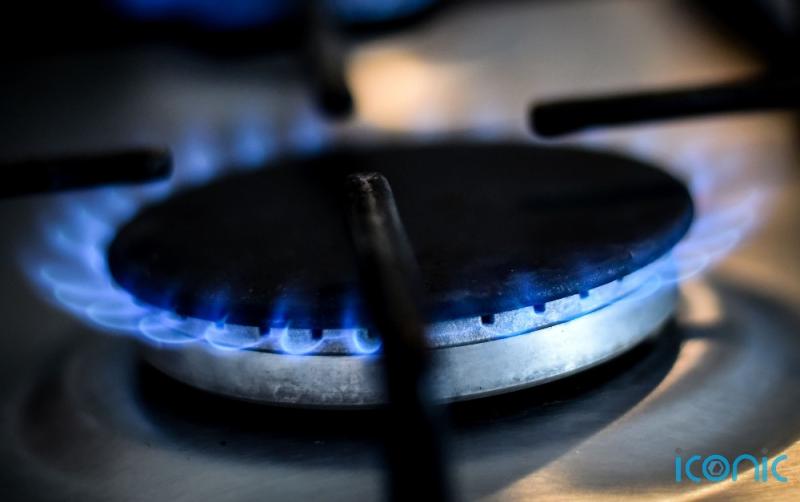 Proposals are set to be brought to Cabinet this Wednesday (April 13) including a plan to temporarily cut the VAT rate on energy from 13.5% to 9%

The three party leaders in the Irish coalition Government met on Monday to discuss further measures to be taken to curb the rising cost of living.

It is understood that one of those proposals is cutting the VAT rate on gas and electricity to 9%, while a plan to introduce three weeks additional payment of the fuel allowance is also being considered.

Finance Minister Paschal Donohoe was involved in setting out some of the measures that were considered by the party leaders.

A Department of Finance spokesperson said: “Minister Donohoe outlined measures for consideration by the party leaders this evening.

“Further work will now take place in advance of a cabinet meeting.”

If approved by Cabinet, the measures would be the latest in a series of attempts by the Government to defray the cost of rising inflation and the growing burden on households.

The Government has already attempted to mitigate the impact of inflation with a range of announcements, including a cut to excise duty on fuel and providing households with a 200 euro energy rebate.

Opposition parties have repeatedly urged the Government to go further in response to the crisis, worsened by the impact of the war in Ukraine.

On Friday, Mr Varadkar said that further action to deal with inflation and offset the planned increase in carbon tax would not amount to a “big bazooka measure”.