WIT Waterford Wildcats could go top of league this weekend 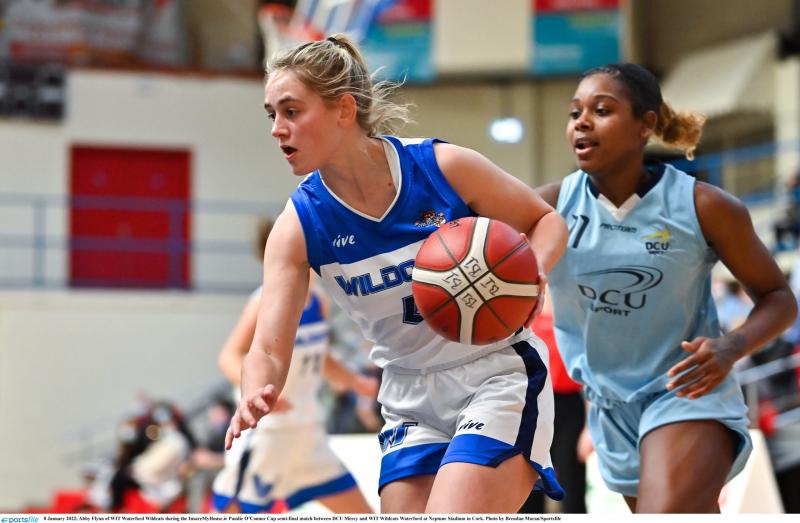 WIT Waterford Wildcats have the chance to go level on points at top of the MissQuote.ie Super League if they win at IT Carlow Basketball this Saturday, at the Barrow Centre in Carlow, tip off 3.30pm.

WIT Waterford Wildcats head coach Tommy O’Mahony warned of the dangers that their upcoming opponents pose. “We come up against IT Carlow this weekend, who have shown throughout the season that they can perform with the best in the league. They have been quite unlucky with results and have multiple threats that we need to be aware of. We put in a solid performance last weekend and we expecting a tough game and need to be ready for all that IT Carlow throw at us.”

IT Carlow Basketball are yet to register a win this season, but head coach Martin Conroy praised the continued efforts of his players. “Every game is tough in this league and Sunday is no different. We play a very talented Wildcats side, who are right in the middle of a title race. We’re playing a lot better now and hopefully that will continue. I’m hugely proud of our girls and the effort and courage they’re putting in for our club every week. They’re an awesome group to be around and to coach.”