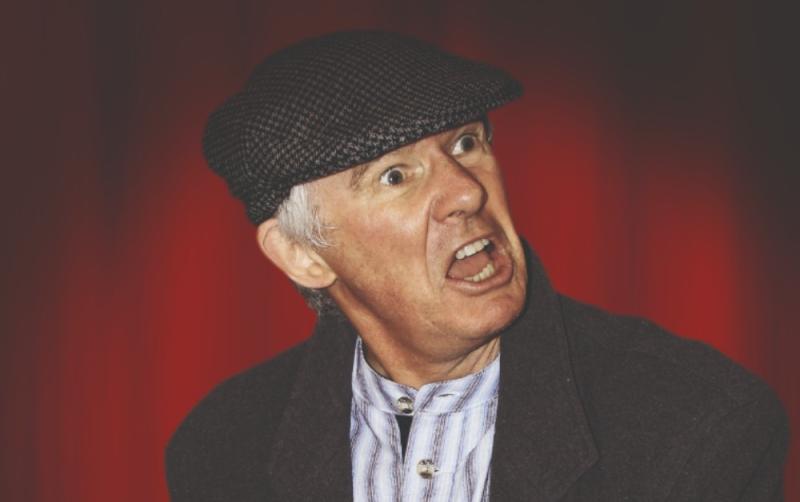 The show tells the fun-filled story of Bloomsday, June 16th 1904, the iconic day on which Joyce’s Ulysses is based.

Gogan said: “When I started performing the show first, I had no idea if people would be interested.

"But I’ve discovered that they certainly are! I suppose one of the reasons is that the show is aimed at people who have never read Ulysses, or have tried to read it and failed.

"The show, just like the book, has its bawdy and irreverent moments but it’s also great fun! I have a lifelong interest in Joyce’s work, particularly Ulysses.

"I love standing up in front of people and telling them all about the book and portraying some of the quirky characters and presenting some of the hilarious scenes, without compromising in any way the integrity of the great novel.

"To most people’s surprise, Ulysses is a very funny book and Joyce wrote it with the full intention of making people laugh. He once famously declared, ‘there is not one serious line in it’, and I think that Strolling Through Ulysses! certainly proves that! The feedback from audiences to date has been amazing and very positive. The main comment I hear after shows is ‘I never knew that Ulysses was like that!”