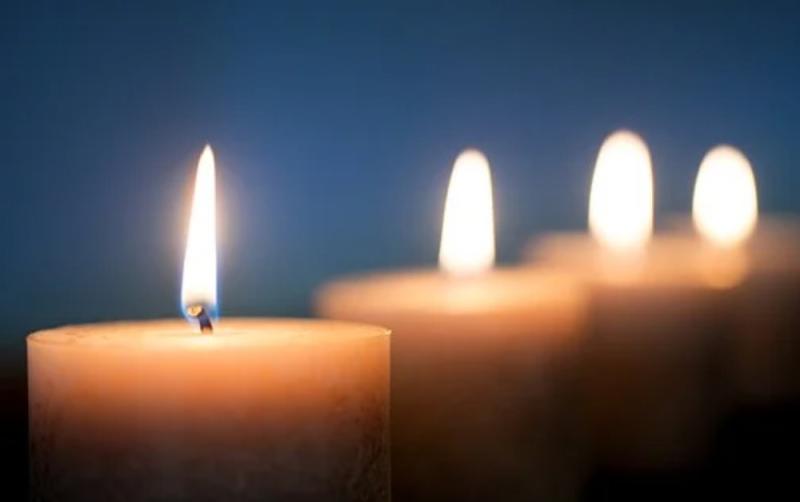 Mary will repose on Monday from 4pm until 6pm at Egans Funeral Home Youghal for family and close friends. Requiem Mass on Tuesday at 11am in St Bartholomew's Church Piltown, followed by burial in the old cemetery Clashmore, please adhere to current guidelines to help reduce the spread of COVID 19, please leave your condolences in the link below.

Deeply regretted by his sister, extended family and friends.

MAY GEORGE REST IN PEACE

Funeral service Wednesday morning 5th January at 10.00am in Christ Church, Buncrana followed by removal to Lakelands Crematorium for cremation at 3.00pm.

Anyone wishing to leave a message of sympathy for the family can do so by using the condolence book at the bottom of this page.

The death has occurred of Brian Beardsley
Celbridge, Kildare / Waterford

BEARDSLEY, Brian James (Celbridge and Waterford) December 30th 2021, peacefully. Dearly beloved son of Betty and the late Fred, loving husband of the late Sandra, devoted father of James, Lloyd and Wayne. Sadly missed by his daughters-in-law Paris, Ella and Sophie, his adored grandchildren Madison, Zachary and Daisy, brothers and sisters Helen, Yvonne, John, Suzanne and the late Norman, brothers and sisters-in-law, nieces, nephews and a great many friends across Ireland and around the world.

Those who would have liked to attend the funeral but are unable to are welcome to leave a personal message by selecting “Condolences” below or alternatively leave a message at www.cunninghamsfunerals.com.

The death has occurred of Michael Lennon
Lisnageragh, Bonmahon, Waterford

Livestream of Michael’s Funeral Mass will take place from 12 noon on Monday 3rd January 2022 and can be viewed by following the link below:

May Val Rest in Peace

Reposing in Thompsons Funeral Home on Sunday from 7 pm with prayers at 8 pm.

Reposing on Monday from 9:30 am followed by removal at 10:15 am walking to Ballybricken Church for Mass on arrival at 10:30 followed by Private Cremation

May Noel Rest in Peace

Reposing in Thompsons Funeral Home, Barrack Street on Saturday from 3 pm with prayers at 4 pm. Requiem Mass on Sunday at 11:30 am (2nd January 2022) in St Paul’s Church followed by burial in Kilbarry Cemetery. 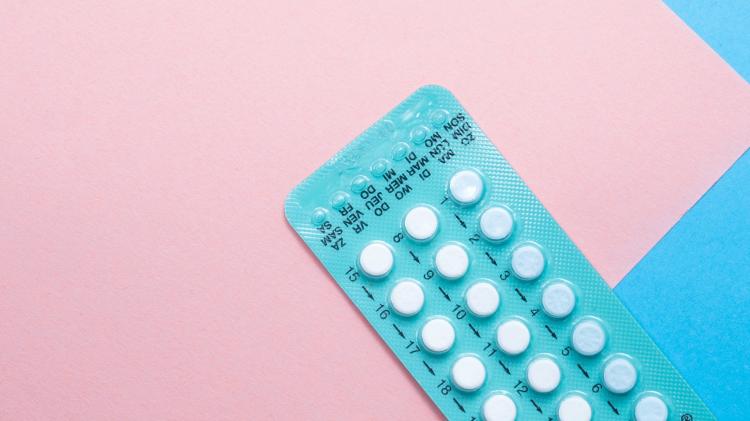