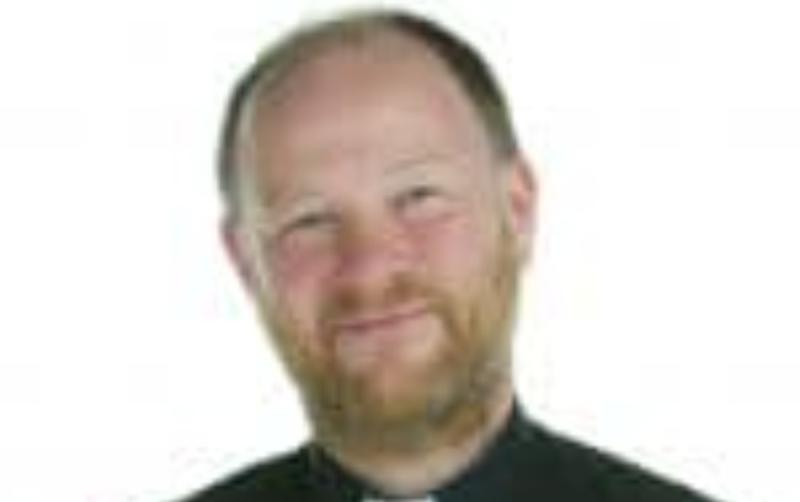 The Reverend Bruce Hayes has been appointed dean of Waterford and rector of Waterford Union of Parishes in the Church of Ireland Diocese of Cashel, Ferns, and Ossory.

His installation as dean and institution as rector will take place on Wednesday, April 6 at 7 p.m.

Bishop Michael Burrows made the announcement.

He said the appointment of Bruce Hayes as dean of Waterford is 'great news for parish and diocese' and everyone looks forward to benefiting from his 'energy, positivity, and pastoral commitment'.

"He brings to his new parish rich experience from contexts as different as Skibbereen, Co Cork, and Dalkey, Co Dublin. Waterford will discover him to be joyful in his approach, and sensitive in his care." added Bishop Burrows.

The dean–elect is married to Samantha and they have three sons. He was born in Dublin and grew up in Tullow, County Dublin. He graduated from UCD in 1997 with a Bachelor of Arts degree in Economics and Philosophy, was ordained deacon in 2001, and priest the following year.

He served at Saint Finnian’s Church, in Belfast, as a curate and accepted the call to Abbeystrewry Union in Cork in 2004 where he served as rector until 2013. He then returned to Dublin to serve as rector of St. Patrick’s Church, Dalkey. A rugby fan, he also enjoys vegetable growing and carpentry.

“I look forward to getting to know the people and the city of Waterford,” he says, “and trust they will hold my family and I in their prayers whilst we prepare for the move.”