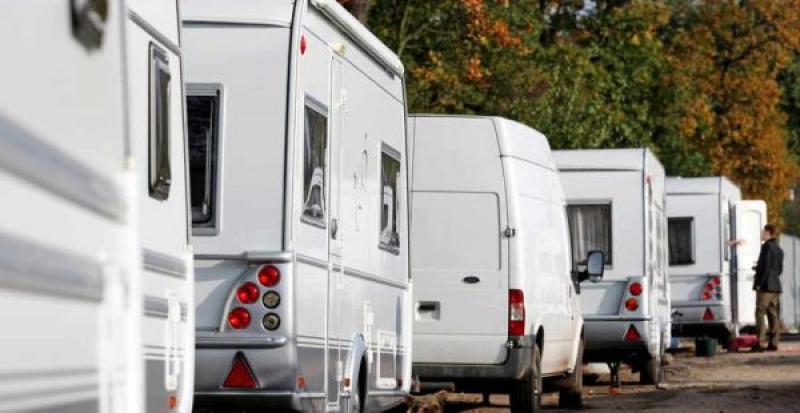 Two women have succeeded in having a Waterford Council decision not to proceed with halting site quashed in court.

The case was taken by the FLAC Traveller Legal Service.

In the case, Ellen Delaney and Mary O’Reilly v Waterford City and County Council, which was heard remotely by Judge Meenan, Waterford City Council agreed to an order quashing its decision made on March 15, 2021, not to build a halting site at Carrickphierish Road, Waterford. The Council has also agreed to pay FLAC’s clients’ legal costs.

"FLAC’s clients are both young mothers who for years have been required to live in overcrowded, dangerous and insecure conditions, on the promise that the Council would provide them with a halting site consistent with their culture as Travellers," Christopher McCann, Solicitor for FLAC Traveller Legal Service said.

He added: "The Council’s refusal to implement its Traveller Accommodation Programme went back on its promise without any apparent consideration of the effect of doing so on our clients and their children."

FLAC was instructed by Ellen and Mary shortly after the Council’s decision not to proceed with the 7-bay halting site which it had committed to building in its Traveller Accommodation Programme for 2019 – 2024.

The need for alternative accommodation for FLAC’s clients and others was recognised by the Local Traveller Accommodation Consultative Committee as early as 2015 when it noted and remarked upon the severely overcrowded conditions that they were living in at the existing Carrickphierish group housing scheme.

FLAC’s clients’ case argued that the Council’s decision not to proceed with the halting site at Carrickphierish flew in the face of its legal obligations pursuant to the Housing (Traveller Accommodation) Act 1998 and the Irish Human Rights and Equality Commission Act 2014, which oblige local authorities to take any reasonable steps to implement their Traveller Accommodation Programmes and require them to have regard to the need to eliminate discrimination.

In addition to its failure to have regard to its legislative obligations, the Council relied upon demonstrably inaccurate reasoning to justify its decision, it was argued.

Christopher McCann noted: “The failure of local authorities to implement components of their Traveller Accommodation Programmes, thereby depriving Travellers of the accommodation to which they are entitled as a matter of law, is unfortunately a prevalent issue.

"FLAC fully supports the recommendations of the government-appointed Independent Expert Review Group to suspend elected Councillors’ power to vote on Traveller accommodation and to introduce a new way for such accommodation to be delivered.”

"FLAC welcomes the Council’s concession in this case but notes that our clients remain living in dangerous and overcrowded conditions. This situation must be rectified as a matter of urgency and short and long term solutions developed in keeping with the Council’s statutory obligations," a statement read.

Eilis Barry, FLAC CE said: “This case highlights the importance of expanding access to justice. Without the representation offered through FLAC’s Traveller Legal Service, our clients could not have taken their case and extracted a deserved concession from the Council. It is imperative that the State’s current review of civil legal aid results in root and branch reform and is expanded to offer representation to individuals like our clients in cases like this."