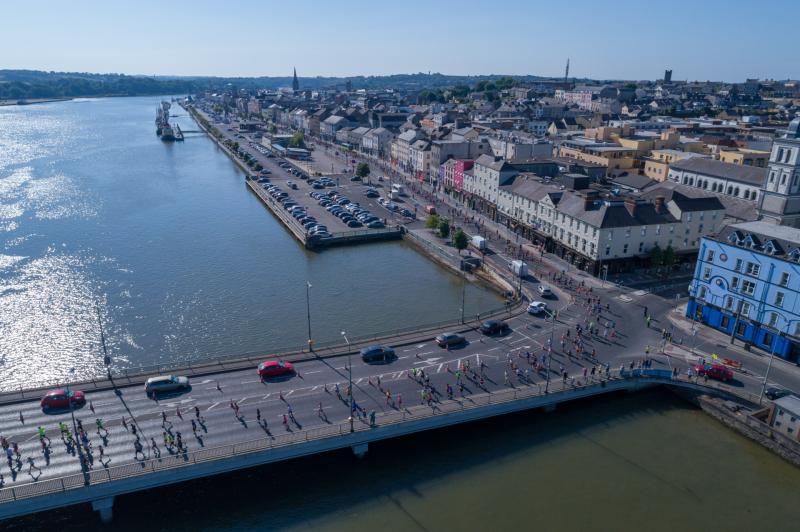 Waterford City and County Council has voted to twin with a Palestinian town.

The Waterford Metropolitan District will twin with the Ramallah Municipality in Palestine in what has been called "meaningful solidarity".

The Ireland-Palestine Solidarity Campaign (IPSC) made the comments on Twitter, and commended the South East branch of the organisation for their "stellar work".

Congratulations, mabrouk, this is great to see! Well done to everyone involved, especially the @SEastIpsc activists for their stellar work on this twinning. This is meaningful solidarity. #FreePalestine
Waterford twins with Ramallah! https://t.co/TkmkVeYdcl

Secretary of the IPSC South East branch, David Rees, spoke about the news and said, "We look forward to seeing how this twinning between Waterford and Ramallah enriches the lives of both communities and are very heartened to know that representatives from other councils have been in touch with a view to doing the same in their own areas."

Chairperson of the IPSC, Fatin Al Tamimi, said the twinning is "another shining example of the unbreakable solidarity between the peoples of Ireland and Palestine".