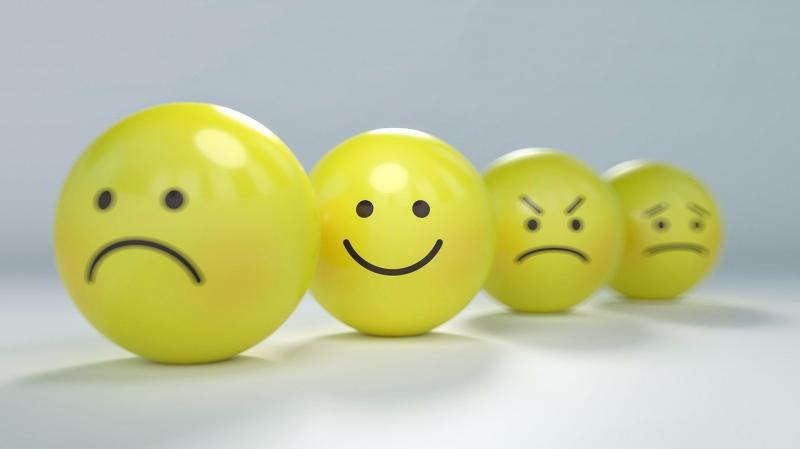 A recent report has revealed the rate of overall life satisfaction experienced by Irish people.

The information - which comes from the European Commission's data analysis organisation, Eurostat - revealed that the people of Ireland are the most satisfied in Europe, along with people from Finland.

The report measures factors such as education, health, governance and finances across European countries.

Both Ireland and Finland boast a life satisfaction rate of 8.1 out of 10, which is slightly above the European average of 7.3 out of 10.

Over 90% of Irish people marked their satisfaction rate as medium or high, with 8.6% experiencing low satisfaction. This is a modest jump from 2013 when the overall score was 83.3% and Ireland was the 9th most satisfied country.

Bulgaria reported the lowest score of 5.4 out of 10.

Despite being the happiest countries, both Finland and Ireland pay the highest prices for alcohol, according to a recent report by the same organisation.

Eurostat found that the price of alcohol across Europe is second highest in Ireland with Finland taking the number one slot. The latter has a price level index of 193 while Ireland's is 181, followed by Sweden.