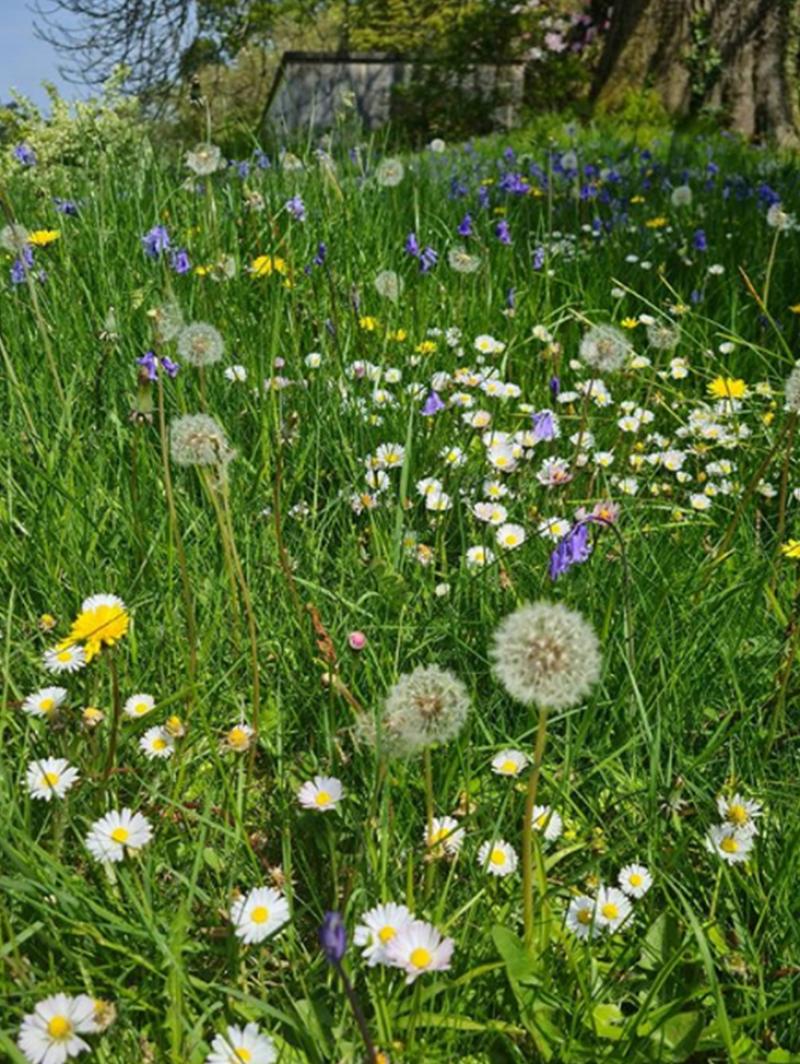 Waterford City and County Council (WCCC), in partnership with Waterford Institute of Technology (WIT), is to be awarded €155,000 from Creative Climate Action funding.

The funding will support five creative projects in Waterford city and county that will build awareness around climate change and lead to meaningful behavioural change around climate issues.

The project, titled ACT Waterford, will run until the end of 2022.

Facilitators will work with these communities to try to understand where they are on climate change action, discuss what the barriers can be around the issues and they will work with creatives to explore solutions with communities.

A variety of artists and creatives will be recruited for the project and the work will be shared with the wider Waterford community through public exhibition and performance at various cultural events.

Social media and a website will allow the communities to share their ideas and videos will document the project as it goes on.

"We have set ambitious targets, including cutting carbon emissions by 7% per annum between now and 2040."

Mr Galvin continued, "The actions required to achieve these targets will be taken by all communities in Waterford and it is important that creative approaches are seen as an essential part of the solution.”

According to Eoin Gill of WIT’s STEM engagement centre Calmast, which will manage the project, we must move from climate change awareness to climate change action. “The fires in Greece and other events from around the world show us the dangerous effects of climate change.

"This project will help place Waterford in the lead in climate action in Ireland.

"We are delighted that many experts in climate change and creativity from WIT will be involved in this initiative to partner with the council and communities to bring about real change,” he concluded.

"Through a collective approach we will bring science, technology, education and creativity together with communities in Waterford who want to make positive changes leading to climate actions in their homes and localities.”

Minister for Tourism, Culture, Arts, Gaeltacht, Sport and Media, Catherine Martin welcomed the announcement of the funding, noting that Ireland is the first country in the EU to launch a creative climate fund.

Creative Climate Action is a €2 million fund developed by the Creative Ireland Programme in collaboration with the Department of the Environment, Climate and Communications.

The project will be overseen by WCCC and managed by Calmast, WIT’s STEM engagement centre with support from climate action experts from WCCC and WIT.