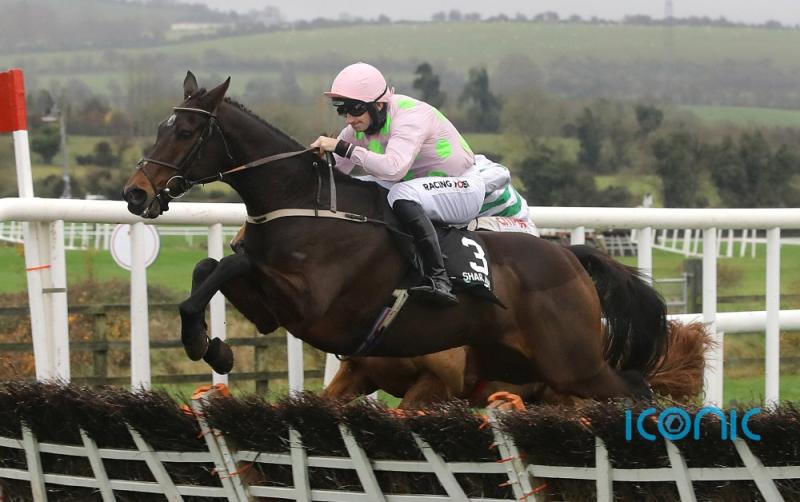 Sharjah will face five rivals when he bids to equal hurdling greats Istabraq and Hurricane Fly with a fourth Matheson Hurdle title at Leopardstown on Wednesday.

The Willie Mullins-trained eight-year-old made a winning start to his campaign when reclaiming his Morgiana Hurdle crown at Punchestown in November and will be partnered by Patrick Mullins once again for the two-mile Grade One.

The Mullins stable have also declared Echoes In Rain, who was well beaten when last of three behind his stablemate in the Morgiana, with Irish Champion Hurdle fourth Saint Roi also set to run.

The remaining three horses in the race are all trained by Gordon Elliott, with Zanahiyr due to line up after his Morgiana second, veteran hurdler Petit Mouchoir running for the first time this season and Felix Desjy reverting to hurdling having come home third in the Poplar Square Chase at Naas in November.

There is further Grade One action on the card in the shape of the Neville Hotels Novice Chase, with Elliott’s Troytown winner Run Wild Fred in action alongside Drinmore third Fury Road.

Gavin Cromwell’s Vanillier takes his place after a 26-length success in the Grade Two Florida Pearl Novice Chase at Punchestown in November, and Henry de Bromhead is represented by Ladbrokes Trophy fourth Ontheropes.

Grade One-winning bumper star Kilcruit is a notable runner in the Pigsback.com Maiden Hurdle, his second start over obstacles after being beaten at long odds-on at Cork earlier in the month.