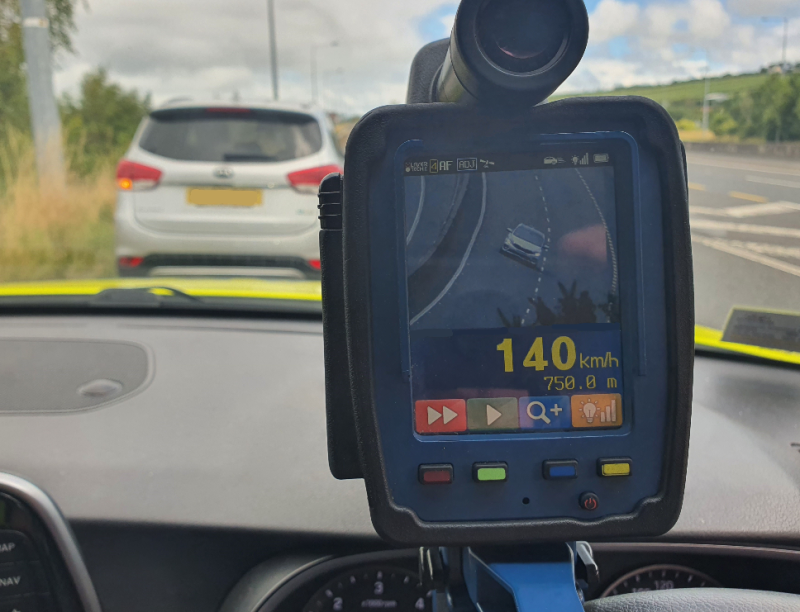 Two cars caught driving between 30 and 40km/h above the speed limit on a Waterford bypass have been fined.

According to An Garda Síochána, officers attached to the Waterford Roads Policing Unit (RPU) conducting speed checks on the N25 stopped the drivers for exceeding the 100km/h speed limit.

Fixed Charge Notices were issued to both drivers.

Gardaí attached to the Waterford RPU were conducting speedchecks on the N25 Waterford By Pass when these two car were detected exceeding the 100kph speed limit. They were stopped and Fixed Charge Notices issued to both drivers.#SlowDown #ArriveAlive pic.twitter.com/V1L5WMMoHJ

It comes as Gardaí continue their ongoing speed awareness campaign urging motorists to slow down and arrive alive.