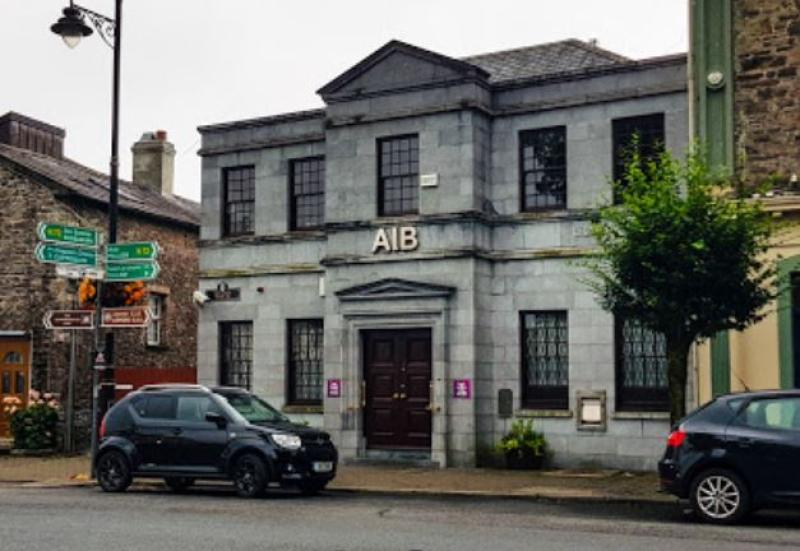 AIB has confirmed it will not be going forward with its plan to remove cash services from a number of its branches in Waterford and “recognises the customer and public unease that this has caused".

The AIB branch at New Ross was due to switch to cashless transactions on September 30.

Branches at Tramore, Lismore and Ardkeen were due to go cashless on October 21.

A statement from the bank said: "In recent years there has been a dramatic increase in the use of digital banking services and a decline in branch visits and cash usage. In AIB’s case, there are 2.9 million daily digital interactions compared with 35,000 customer branch visits.

"There has been a 36% decline in cash withdrawals from ATMs and a 50% fall in cheque usage over the past five years. AIB has also seen a fall of almost 50% in branch over-the-counter teller transactions, while mobile and online payments have increased by 85% in that same timeframe.

“It was in the context of this evolving banking environment and the opportunity to enhance its long- standing relationship with An Post that AIB took the decision to remove cash services from 70 of its branches.

"However, recognising the customer and public unease that this has caused, AIB has decided not to proceed with the proposed changes to its bank services.

“The bank continues to retain its 170-strong branch network in its entirety and will also continue to offer banking services through its relationship with at An Post at its 920 post offices nationwide.”