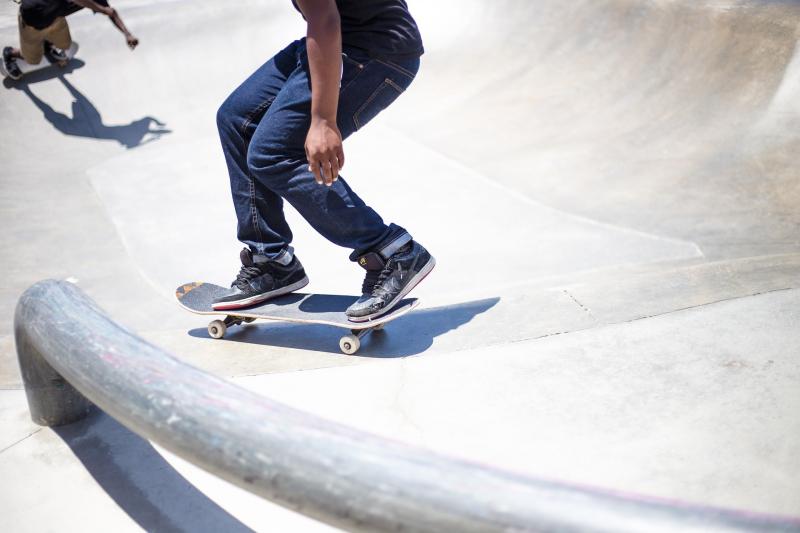 The opening of a new skate park in Waterford could spark Olympic dreams for local young people.

That's according to the Mayor of Waterford City and County Council, Cllr John O'Leary, who has opened the 600m2 Dungarvan Skatepark in Fairlane.

Cllr O'Leary said, "Now that skateboarding is officially an Olympic Sport, we could be looking at a future gold medallist hailing from Dungarvan or the surrounding areas.

"Olympic dreams, like most dreams, start with a spark of encouragement or motivation and I believe this park is where Olympic dreams can become a reality."

The park, constructed from concrete in just under nine weeks - combines elements of bowl and street plaza features and came to fruition after consultation from local skateboarders.

It's the result of 15 years of campaigning from groups and individuals for the provision of a skatepark in Dungarvan, with the new facility suitable for skateboarders, rollerbladers, BMXers and scooter riders of all ages, skills and styles.

Cllr O'Leary continued: "I am truly delighted to see so many skateboarders and BMXers availing of the new skatepark. The park has been accessible for a few weeks and the feedback has been overwhelmingly positive.

"To see crowds of young people, sharing this space, learning new skills or polishing their old skills, encouraging each other and developing new friendships is heartening.”