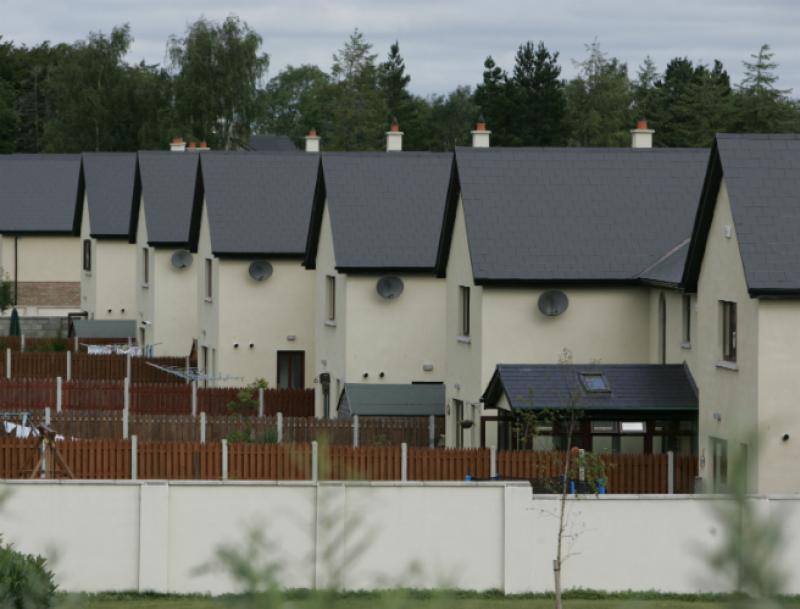 Waterford has seen an "aggressive rise" in the price of houses in the county, according to a latest report from Myhome.ie.

In the regional analysis contained in the Myhome.ie Property Report for Q2 2022, the rising costs in Waterford is noted.

House prices continue to rise substantially in every county with the latest report showing a national increase of 5% in just three months.

Asking prices for houses in the Republic of Ireland are up 10.9pc in the year to June, with the median asking price now standing at €320,000 nationwide.

Conall MacCoille, chief economist with Davy noted that asking prices rose substantially, by 5% on the quarter, as they typically do ahead of the busy summer trading season, but the annual inflation rate fell back slightly to 10.9%.

"There was also some improvement in housing availability with vendors coming back to the market. The number of properties listed for sale has flattened off after consistent declines over the past two years, but the 12,700 properties for sale are still well below pre-pandemic levels," Mr MacCoille said.

“Double-digit inflation and sharp price gains are set to give way to greater concerns on affordability, the economic outlook and the impact of the ECB raising interest rates,” Mr MacCoille added.

He said that even though the slowdown has been marginal this quarter, anecdotal evidence from estate agents suggests that the momentum driving asking price inflation earlier in the year, is starting to slow.

“However, we are unlikely to see a repeat of the Celtic tiger era - as mortgage lending rules have kept the market in check. The expected rise in interest rates from the ECB, while notable, will also not have the same negative effect given the Irish market is well insulated at present.”

He said, however, that demand was still exceptionally intense, with the average time to sale agreed falling to a fresh record low of 2.6 months. 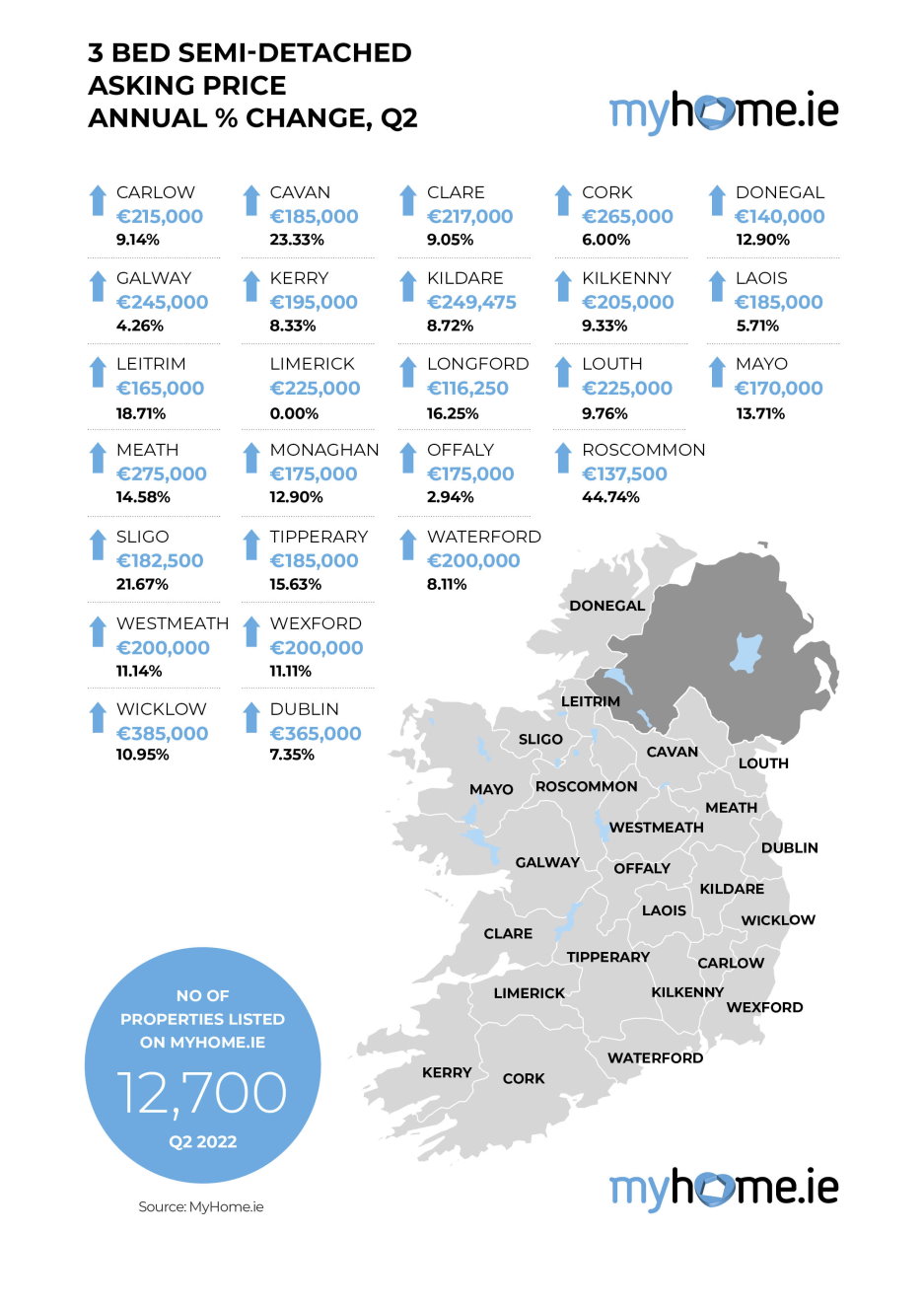 The average mortgage approval rate is now €283,700, he added – which is above Celtic tiger levels for the first time – but that the excess demand in the market meant that effectively 20% of homebuyers with mortgage approval are currently failing to secure a property each year.

He concluded: “The possibility of a modest fall in Irish house prices can’t be ruled out, correcting some of the froth built-up since the beginning of the pandemic. However, double-digit declines or a repeat of the Celtic Tiger era housing crash seems very unlikely. This is because the Central Bank of Ireland (CBI) rules have stopped homebuyers taking on too much debt.”

Joanne Geary, Managing Director of MyHome.ie, said: “It is now clear that our prediction in the Q1 2022 Property Price Report, that price inflation would slow down, has been proven correct.”

She noted that rising stock levels were a cause for optimism. “It is encouraging to see stock levels and new listings rise this quarter, albeit from a low base. However, even though we have seen somewhat of a correction, demand is still far outstripping supply and this imbalance needs to be rectified in order for normality to return to the market.”