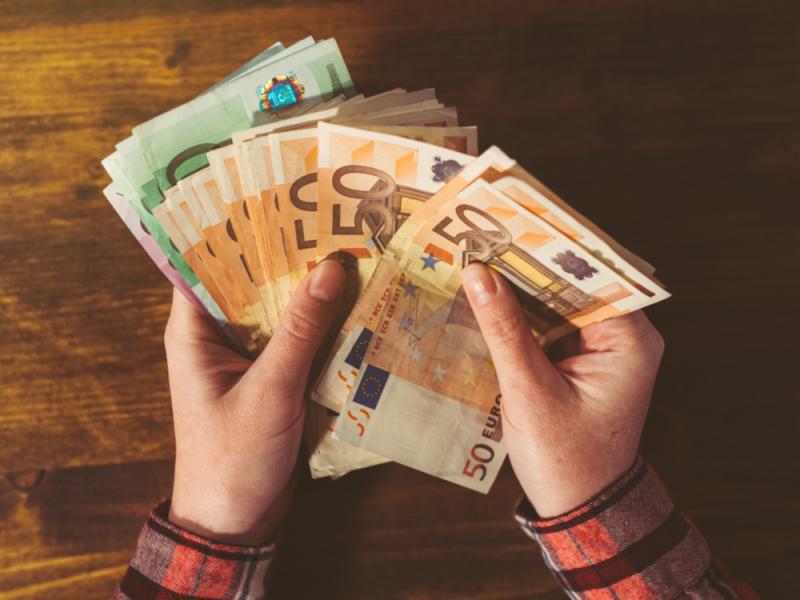 Excitement is building in Waterford ahead of tonight's (June 17) EuroMillions draw with a jackpot of €130million.

The National Lottery has advised players dreaming of winning the top prize to purchase tickets early in-store, in-app or at www.lottery.ie ahead of the 7.30pm deadline this evening.

Seventeen Irish people have been named EuroMillions jackpot winners since 2004, with a new winner due to be added to the list if tonight's jackpot is won in Ireland.

"To win this astonishing amount of money would be life-changing and it would bring to 18, the number of Irish EuroMillions jackpot winners since the game launched in Ireland in 2004. Excitement is sure to grow as we get closer to the draw."

Earlier this year, a player in the Mid-West became the 17th EuroMillions jackpot winner after scooping €30.9 million from a winning ticket bought in Ballina on the border of Tipperary, Limerick and Clare.

The EuroMillions jackpot has never been won by a Waterford player, with most winners situated in Dublin.