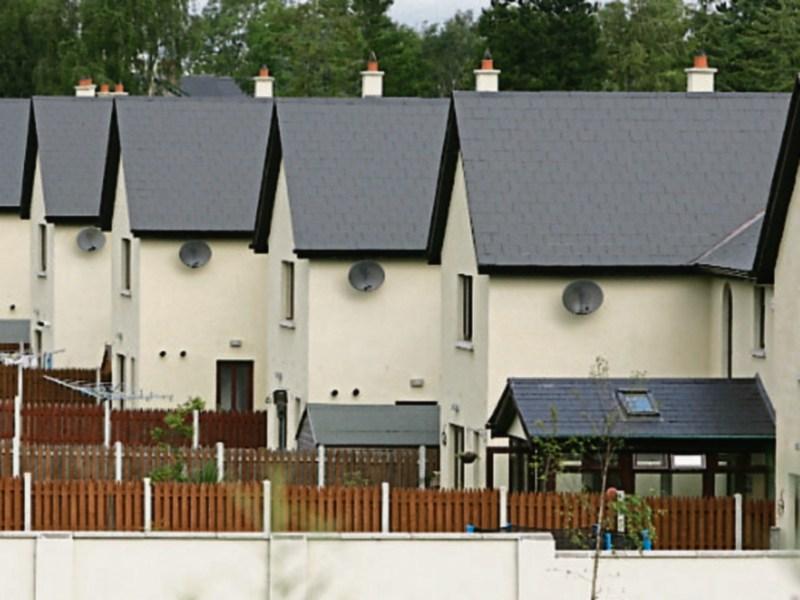 The increase in the cost of rental properties has risen by 16.2% in Waterford, an inflation rate higher than the national average.

Nationally, the cost of renting in the first three months of the year was almost 12% higher than they were in the same period last year, according to the latest report from property website daft.ie.

The average rent in Waterford is now €1,240, with city properties marginally higher at €1,262 per

The rise in costs comes as the number of rental properties on the market has dropped to the lowest number ever recorded by Daft, with just 851 properties listed nationwide.

The average market rent between January and March stood at €1,567 per month, the report finds, which was up almost 3% on the last three months of 2021.

The highest overall increase was seen in Leitrim, where average rents jumped by 24.8%

The highest average rental costs outside of the capital are in Wicklow standing at €1,676 with Leitrim the lowest at €817.

The rental report from daft.ie is based on the rents that property owners are seeking from perspective tenants.

The report does not reflect what tenants are paying in existing tenancies.

Daft.ie included an estimate, however, of the trend in rents for sitting tenants since 2010, as compared to new tenants paying market rates.

"In Dublin, the gap in rent increases since 2017 between movers - at 28% - and stayers - at 15% - is smaller than in the rest of the country, where it's 50% versus 6%," Ronan Lyons, Trinity College Economics Professor and author of the reports for daft.ie said.

"Perhaps more worryingly, it is not only market rental levels that are increasing but also the inflation rate in market rents, which hit 11.7% in the first quarter of 2022, up from just 1.2% a year earlier and only just below the all-time high of 11.8% experienced in late 2016.

"The surge in inflation had been driven by rural areas, which recovered first from the initial shock of covid19. But in recent months, urban rents have increased strongly. Inflation in market rents for Dublin 2, for example, now stands at almost 11% year-on-year, compared to -9% a year ago and just 1% two years ago.

"But nonetheless, these substantial gaps across all markets raise awkward questions about the focus over the last few years by policymakers on protecting rents for sitting tenants.," Mr Lyons said.

Inflation was higher in Limerick and Waterford cities, at 15.5% and 16.2% respectively, while outside the cities the average increase was 12.7%.

"As ever, in a rental market dogged by chronic and worsening shortage of homes, the only real solution is to increase the number of homes. With more pressure from certain quarters to stop new rental homes being built, policymakers must hold their nerve," Ronan Lyons concluded.