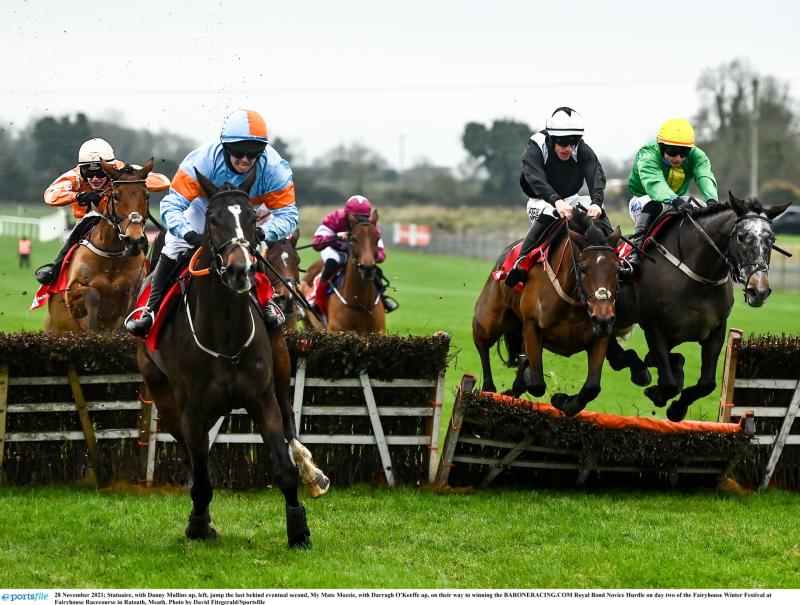 O'Keeffe, who has just three horses in training, has seen his star mare win at Wexford and in Grade Three company at Limerick last month.

The Waterford handler, whose stables are based in Kilbarry, would welcome any rain for the five-year-old in the extended two-and-a-half-mile event.

He said: “She is a good mare and she ran well at Limerick, but the conditions probably won’t suit us, really. This will be her last run of the season.

“She has a staying pedigree, and hopefully the rain will come. It is well worth a crack at it, but hopefully the ground won’t come up good, as she won’t run if that is the case.”

Kilbarry Chloe will have to lower the colours of the likes of Cheltenham Festival heroine Love Envoi who has been brought across the Irish Sea for the race by trainer Harry Fry.

That last success, where she beat 18 rivals, took her run to five unbeaten over hurdles, and Fry hopes she can seal her phenomenal campaign with a top-level success.

Fry said: “It is a Grade One and she comes up and takes on quite a few good horses, although some of them finished behind her at Cheltenham.

“This time we are going there to take them on in their own backyard, so it is no easy task, but she is eating well and seems well in herself at home.

“She has answered every question so far. To have a Cheltenham Festival winner is what we all strive to achieve. That is what we are all in this game for.”

Fry, who won the same race seven years ago with Bitofapuzzle, hopes there will be plenty of cut in the ground for Love Envoi.

Rain is forecast, and Fry added: “We know the task facing her. Cheltenham was a Grade Two and Sunday is a Grade One,” added Fry.

“This was a race we were lucky enough to win in 2015 and it would be great to do it again.

“Grade One is the currency we all like to trade in and hopefully she can run and be competitive and cap what has already been a special season – a win would really be the icing on top.

“Yielding ground will help. They had 11 millimetres of rain early in the week and say they are forecast another 8mm to 10mm on Saturday night, so obviously if they get it, it is another positive.

“Fingers crossed, hopefully that rain materialises and that will suit us nicely indeed.” 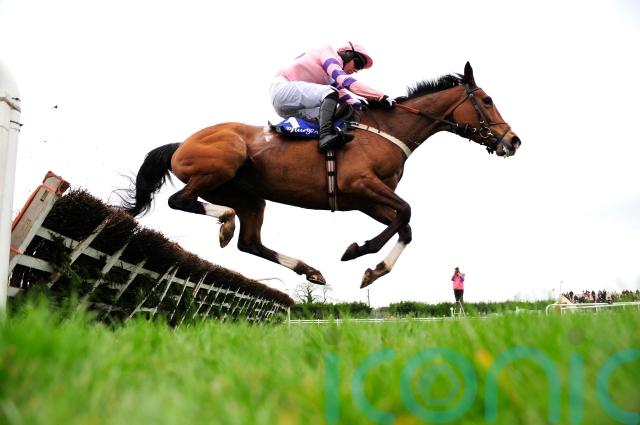 Brandy Love, runner-up in a Grade Three at the track last time, heads the Willie Mullins team along with Dino Blue, who was sent off favourite at Cheltenham, only to finish ninth behind Love Envoi.