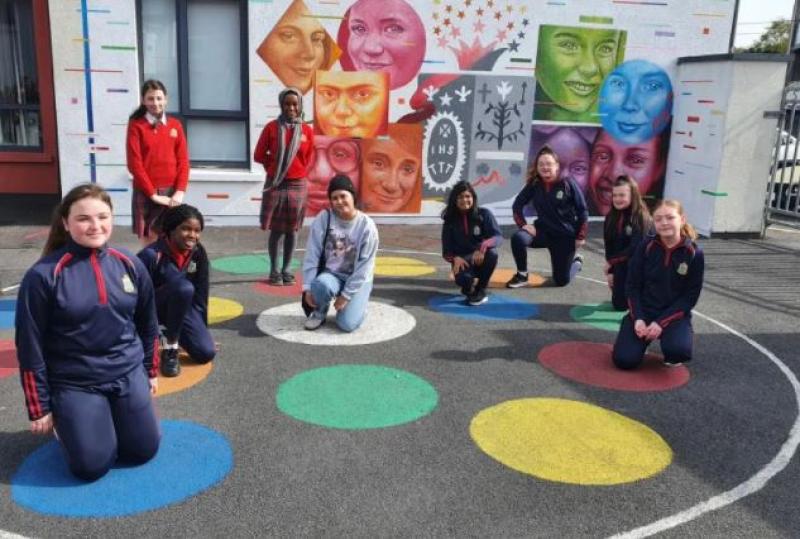 Twelve grants have been allocated to a range of community groups, organisations and individuals in Waterford City and County, it has been confirmed.

Katherine Collins, Creative Waterford Coordinator said: "Communities and individuals are invited to see themselves as co-creators of their own cultural and creative experiences and to mobilise communities of interest. Creative Waterford encourages new, ambitious, and meaningful collaborations between people and communities, and professionals such as artists, archaeologists, historians, archivists and everyone else involved in the culture and creative sectors within Waterford. We are delighted to work with these projects and are excited to see how they develop during the year".

Grants were awarded to:

Visual artist, Caoilfhoinn Hanton said: "An Intersectional Waterford is the kind of project I have wanted to materialise for many years now. Being a young adult currently studying visual art but having began my professional practice and been mentored by Dublin artists since I was 16, I feel I can still relate to the younger generation but am more equipped now to deliver such a project".

Jenny Fennessy said: "We will deliver acting workshops to amateur drama groups in Waterford City and County. We will teach a wide variety of acting skills and techniques and participants will work on a great range of texts to practice their new skills. By the end of the workshop, we would hope the members feel empowered to take on characters and parts in plays in a more skilful way. Our aim is that these skills will be passed from us to them and from them to future members of the drama group".

According to Aileen Drohan: "Re-Fashioning the Future brings together a community of traditional textile craft practitioners with technical driven experts from Walton Institute’s new E-Textiles Lab. Through peer-to-peer knowledge sharing workshops, the group will actively engage in a collaborative exploration and investigation of electronic textiles, carried out utilising a sewable range of electronic components, conductive fabrics, and threads.

"In keeping alive the old traditional craft methods, all the while embracing new methods of e-textile making for smart textiles, the workshop participants will extend their newly acquired skills through an additional series of workshops to wider community groups. Re-Fashioning the Future’ aims to foster a network of e-textile practitioners and provide over 100 traditional craft/textile makers with the technical skills and know-how to embed electronic circuitry in textiles for creative outputs with added functionality," she said.