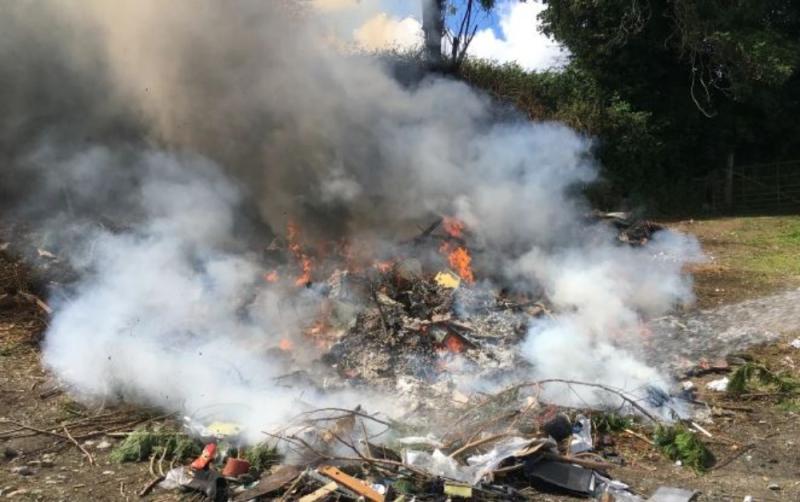 Suspended jail sentences were imposed on two unauthorised waste collectors when they appeared before a local district court earlier this week.

In a sitting of Clonmel District Court on April 5th 2022, Waterford City & County Council secured a prosecution against two unauthorised waste collectors for the illegal collection and subsequent burning of waste on land near Clonmel, in Co Waterford.

The illegal waste activity, first reported in July 2020, occurred in a rural area 4km from Clonmel.  Having advertised their services through social media, the defendants received payment for collection of the waste, but it was subsequently brought back to an unauthorised site and burnt.

Prosecutions were also taken against the owner of the land, and the mother of one of the collectors for allowing the activity on her land, but Waterford City & County Council subsequently dropped this prosecution as both accused plead guilty.

In sentencing, Judge O’Shea described the activity as “abhorrent” and said that without the mitigation of the guilty plea, the offence would have warranted “an immediate custodial sentence”. 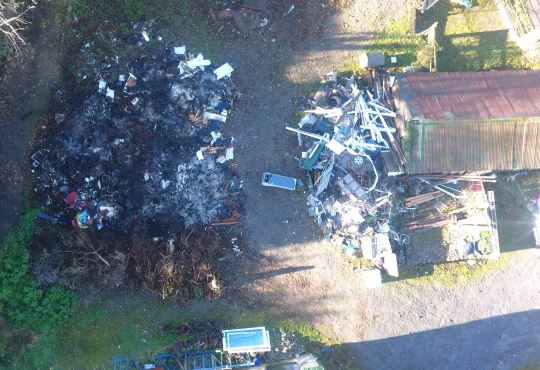 Speaking following the judgement, Waterford City & County Council’s Senior Executive Engineer, Niall Kane said: “This case shows the total disregard for the environment that illegal waste collection means.  Uncontrolled burning of waste in your home or garden can damage your health, as well as that of your children and your neighbours. Such illegal practices lead to the release of toxic dioxins – a real hazard for people’s health and the environment.”