Waterford house prices to increase by 5% this year 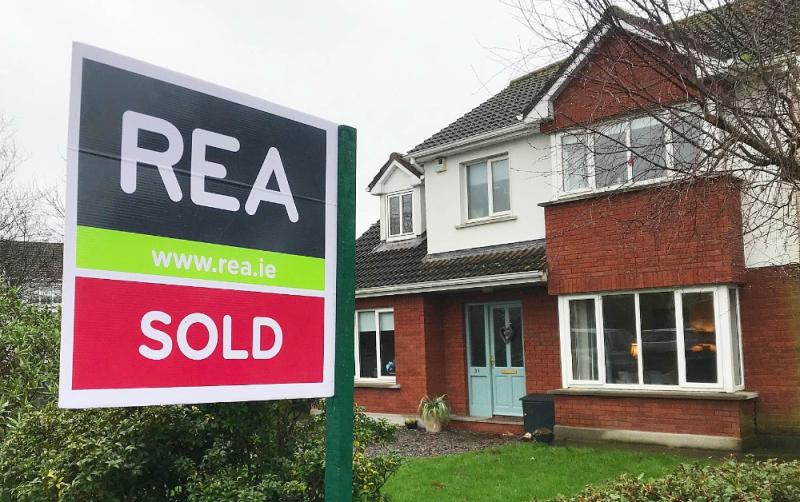 House prices in Waterford City and county are expected to rise by 5% in the next 12 months, according to a survey by Real Estate Alliance.

The survey concentrates on the actual sale price of Ireland's typical stock home, the three-bed semi, giving an up-to-date picture of the second-hand property market in towns and cities countrywide.

Landlords exiting the market have accounted for almost one in four home sales over the past three months, the data shows.

“Price continues to be influenced by low levels of new stock coming to the market for sale,” said Eamonn Spratt of REA Spratt, Dungarvan.

“There is significant evidence of landlords vacating the rental market by reason of two influencing factors.

“Firstly, prices are now at a high level in contrast to previous years and landlords’ properties are now potentially clear of any loans.

“In addition, the changing legislation associated with the residential rental market is becoming a deterrent to the non-institutional landlords.”

In the last three months of 2021, prices in Waterford county increased by 2.5%, and city prices remained unchanged.

“We are currently seeing a strong demand on the market, with the scarcity of supply resulting in competitive bidding and a shorter selling period,” said Des O’Shea of REA O’Shea O’Toole, Waterford city.

“The purchasers we are seeing are mostly owner occupier.”

Cork, Limerick, Galway and Waterford cities shared a combined increase of 0.8% in the past 12 weeks with the average three bed semi now costing €283,000.