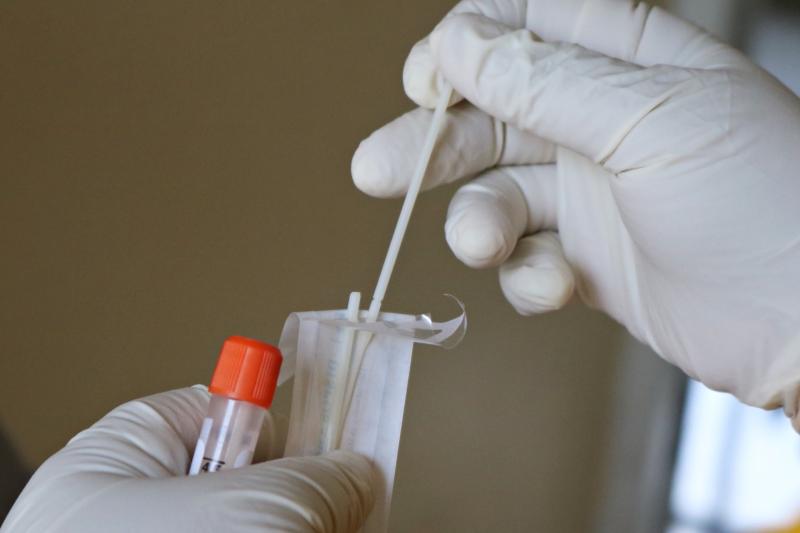 Mandatory hotel quarantine could be reintroduced in Ireland following the announcement of a new Covid-19 variant in South Africa, according to the Minister for Justice.

Speaking on Newstalk Breakfast, Helen McEntee said that while we're still learning about the new variant, "the early indications would show that this is potentially more transmissible and potentially more able to evade the vaccination".

"If we need to move quickly here, be it with the introduction of hotel quarantine, then I think that's something we need to do.

"When something like this happens, we've seen how quickly variants travel and move, and the implications that has had. We've learned from this pandemic as time has gone on", she said.

Chief Executive of the HSE Paul Reid said that when it comes to hotel quarantine, the HSE will wait for NPHET to communicate with Government to make a decision.

It is not yet known if vaccines are strong enough to work against the new variant.

Meanwhile, the first case of the new variant in Europe has been announced in Belgium, in an unvaccinated person returning from abroad.

Scientists in Africa said yesterday that they had detected the new B.1.1.529 strain with at least 10 mutations, compared with just two for the Delta variant.

Belgian Prime Minister Alexander De Croo told a news conference the strain on the health service was mounting, adding "we are confronted with a situation now that is worse than the most pessimistic view of the experts from only two weeks ago."