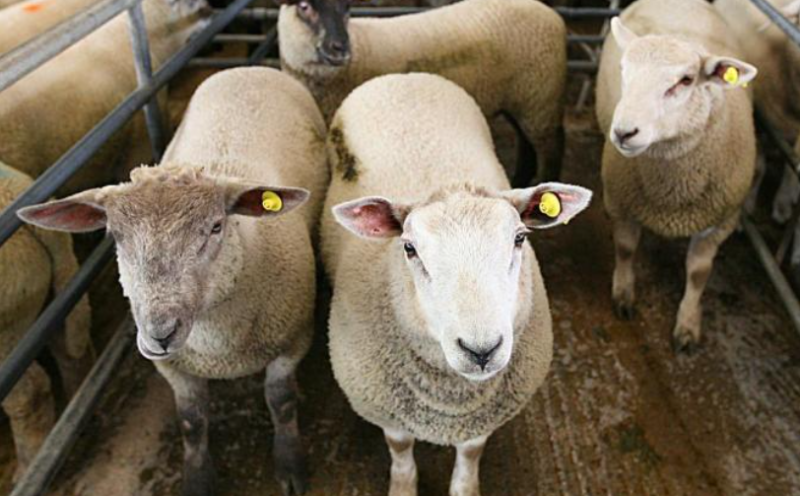 Advance payments of €16million have been issued to 18,000 farmers as part of the Sheep Welfare Scheme.

It was announced today by Minister for Agriculture, Charlie McConalogue, who confirmed the farmers will receive a rate of 85% of the full annual payment.

He called the payment - the remainder of which will issue in Q2 of 2022 - an "important support" and financial boost to sheep farmers and the wider rural community.

Minister McConalogue said, "I am pleased to announce that a total of almost €16 million is now being paid to some 18,000 farmers participating in the Sheep Welfare Scheme. These  payments  reflect the change to the reference year, bringing the reference year to the higher of either the farmers’ existing reference number or their 2017 sheep census return."

According to the minister, the reference year for new entrants is reportedly being updated to 2019.

He continued: "The change to the reference year better reflects the level of activity on participants' farms given the passage of time since the introduction of the scheme in 2016. It will mean an increased payment for 11,500 farmers under the scheme and no-one will see their payment being reduced because of this change.

"The extension of the scheme into 2022 and the change to the reference year reflects both my and this Government’s commitment to the long-term viability of our sheep sector."

Minister McConalogue also confirmed that funding for an additional year of the scheme has been secured and will open in February 2022.