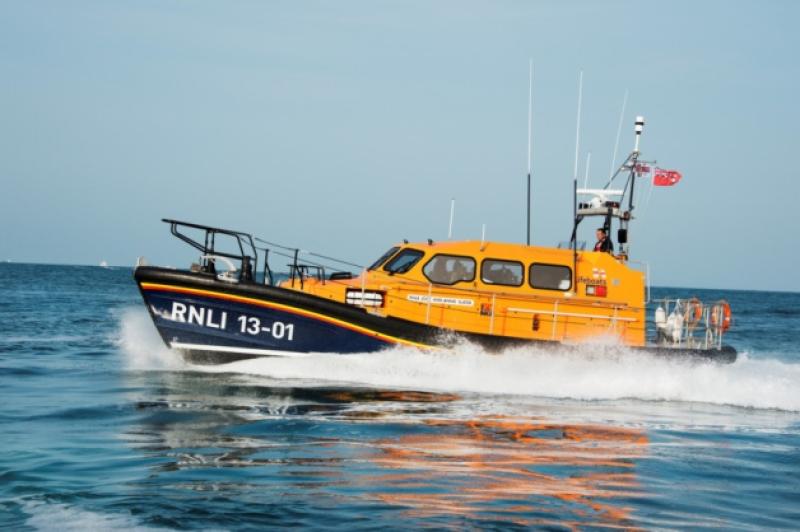 The RNLI in Dunmore East has received a new €2.4million Shannon class lifeboat.

According to the RNLI, the lifeboat will be called 'William and Agnes Wray' and it’s the first of its class to be based in the south-east.

A six-strong crew collected the boat from southern England and received a warm welcome home from Dunmore East Coast Guard and other local services.

The boat's previous Trent class lifeboat, 'Elizabeth and Ronald', has been on service since 1996 and will now be retiring after crews become familiar with the new boat.

Coxswain and mechanic, Roy Abrahamsson, brought 'William and Agnes Wray' into Dunmore East harbour just as his late father Walter Abrahamsson did before him with 'Elizabeth and Ronald'.

Speaking on the arrival of the new boat, Roy called it "a very proud moment" for the crew, fundraisers and community.

He said, "While we have huge affection for our current Trent class lifeboat, which has served us so well and brought many people home, we are thrilled to receive a state-of-the-art Shannon class lifeboat. It’s a huge investment by the RNLI in lifesaving for this area and will help us to continue to save lives at sea for generations to come."