A third of confirmed mid-September Covid cases were children 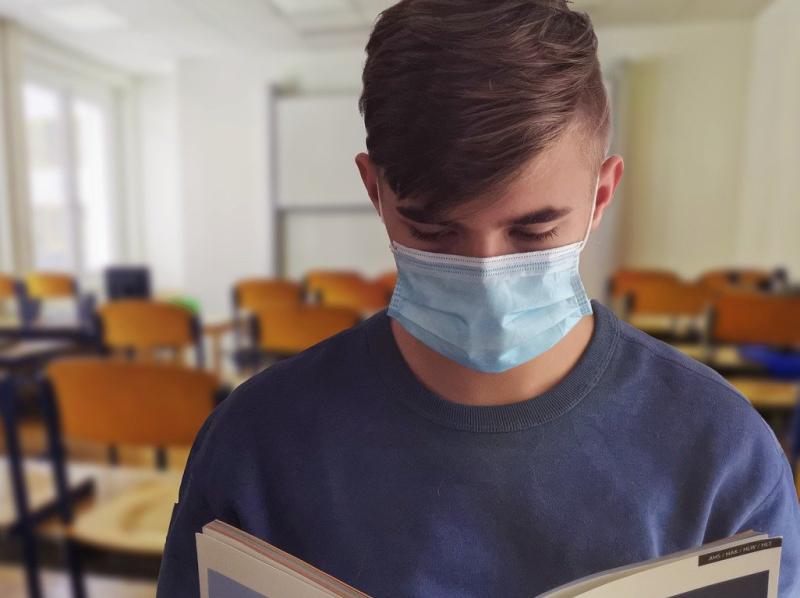 A third of confirmed mid-September Covid cases were children

A third of confirmed Covid cases in mid-September were between the ages of 0-14.

That's according to the Central Statistics Office (CSO), which found that 34% of confirmed cases were children for the week ending September 17th, while those aged 65 and over made up 7%.

In the same time period, the number of weekly cases was 8,662, an increase of 8% from the previous week.

The CSO also found that twenty one covid-related deaths were recorded that week among confirmed cases.

As of the week ending September 17th, 86% of deaths throughout the pandemic have been in people aged 65 years or older.

There has also been a sixteen percent rise in case numbers in the construction industry, however overall hospitalisations nationwide have decreased since the week ending August 27th.