The Housing for All Strategy claims to promise 300,000 new homes for the Irish public before the end of the decade. 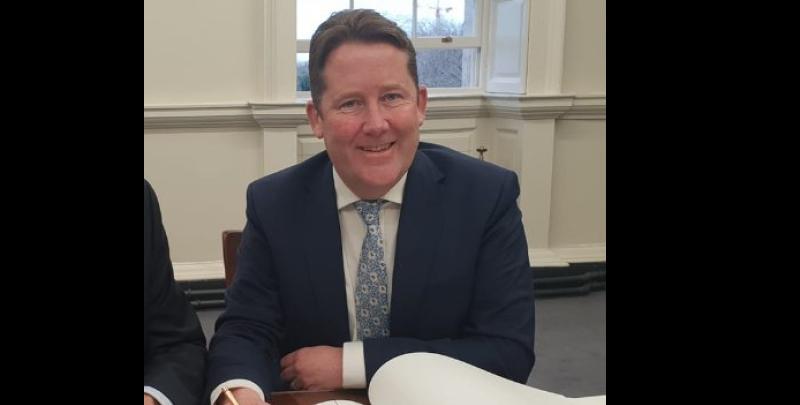 The Government’s long-awaited Housing For All strategy has promised to deliver 300,000 new homes by 2030.

It will be headed by Housing Minister Darragh O'Brien, who has pledged to commit to spending €4 billion a year on State interventions and capital investments in order to kick-start the housing market and develop more homes for people struggling to purchase homes.

The strategy promise includes 90,000 social houses, 36,000 affordable homes and 18,000 cost rental properties being built within the next nine years.

The Dublin-Fingal TD further claimed that the State’s investment in 90,000 social housing units will ­eliminate homelessness by 2030.

As for the remaining 156,000 homes, it is understood that these will be delivered through the private rental and purchase housing market.

According to Minister O' Brien, the Housing for All strategy is set to be "the largest housing investment programme" in the history of Ireland.

Some of the schemes outlined within the plan include:

In addition, Minister O' Brien also plans to legislate for tenancies of indefinite duration and introduce minimum BER ratings for rental properties by 2025.

The housing crisis is one that has ravaged Ireland for a number of years: a report by the Economic and Social Research Institute (ESRI), which was commissioned by the Department of Housing, indicated that 33,000 new homes a year are needed in order for the Government to successfully address the crisis.

To reach this target, the Government will spend €20 billion over the next five years.