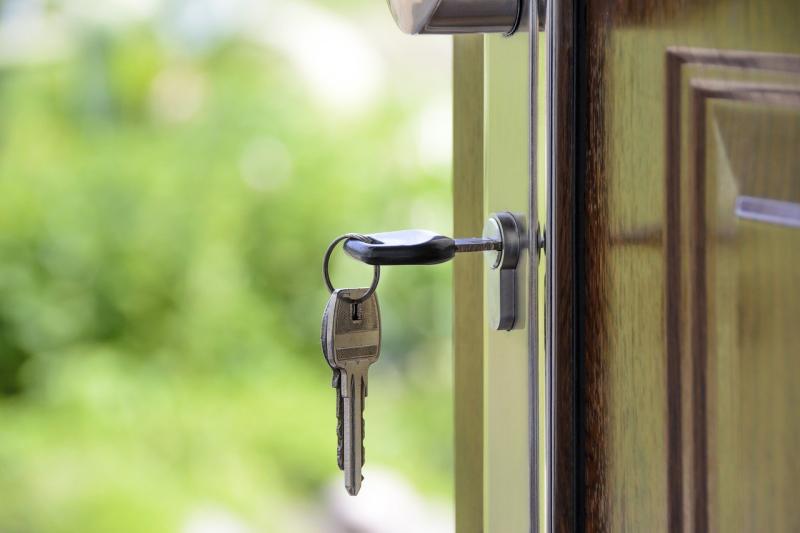 A record number of bidders – including buyers from Dubai and Australia – snapped up 90% of residential and commercial properties at Youbid.ie’s latest online auction.

Lots sold for an average of 17% above reserves as O’Connor Murphy estate agents’ online platform saw substantial interest in its April sale. 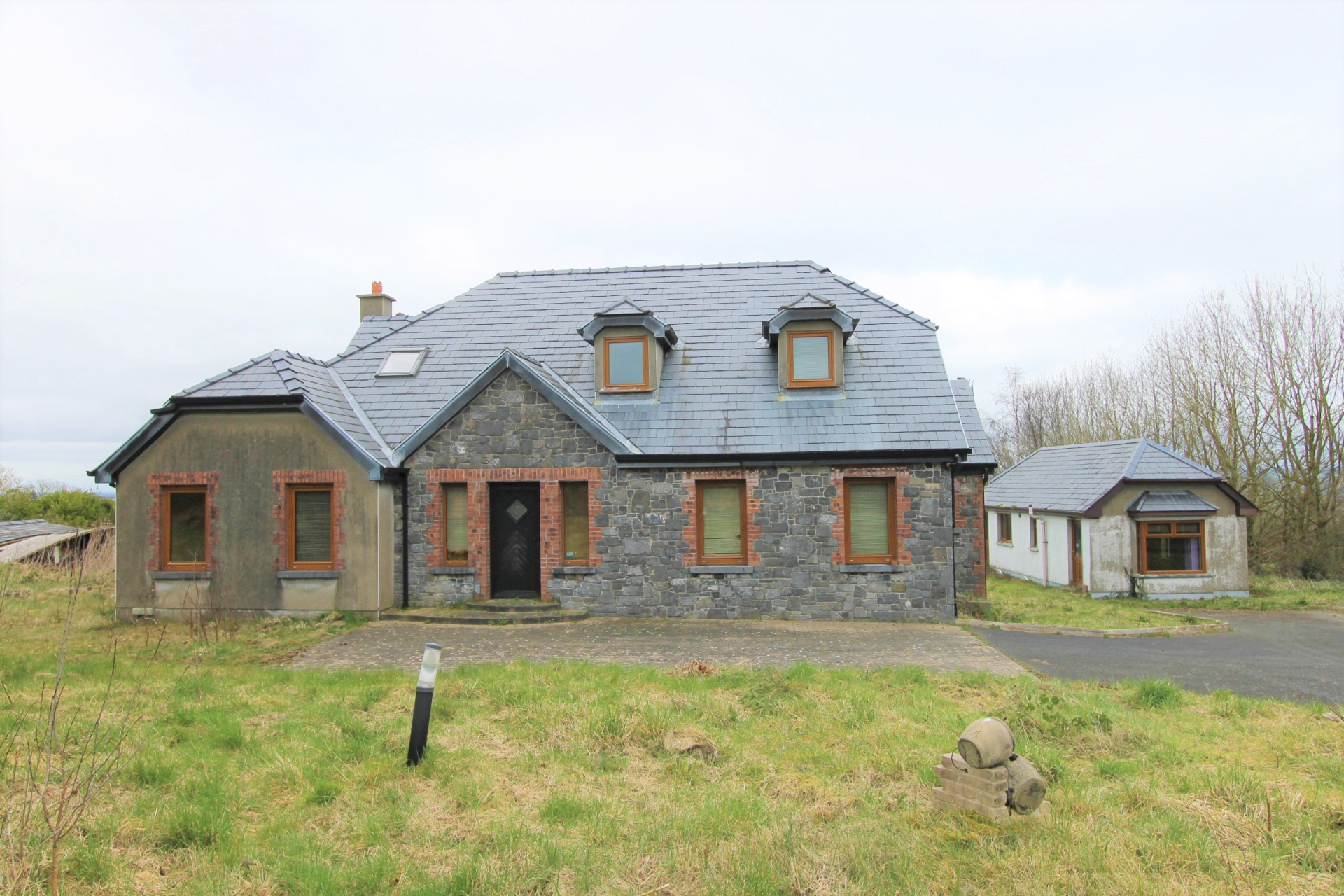 The stone-finished property includes a self-contained apartment unit of just under 40 sq mts and requires some modernisation.

“Our April auction was hugely successful, drawing substantial interest from abroad, with bidders in Ireland joined by those in the UK, Dubai and Australia,” said Michael O’Connor, Director, Youbid.ie.

“We had a mix of residential, investment, commercial and land going under the digital hammer, with a 90% success rate during the auction and the remaining 10% under negotiation.

“Prices exceeded an average of 17% over their reserves and on this occasion, we had a record number of bidders.

In Co Clare, two units at the Roslevan Shopping Centre in Ennis, both met their reserves, selling for €130,000 and €100,000 respectively.