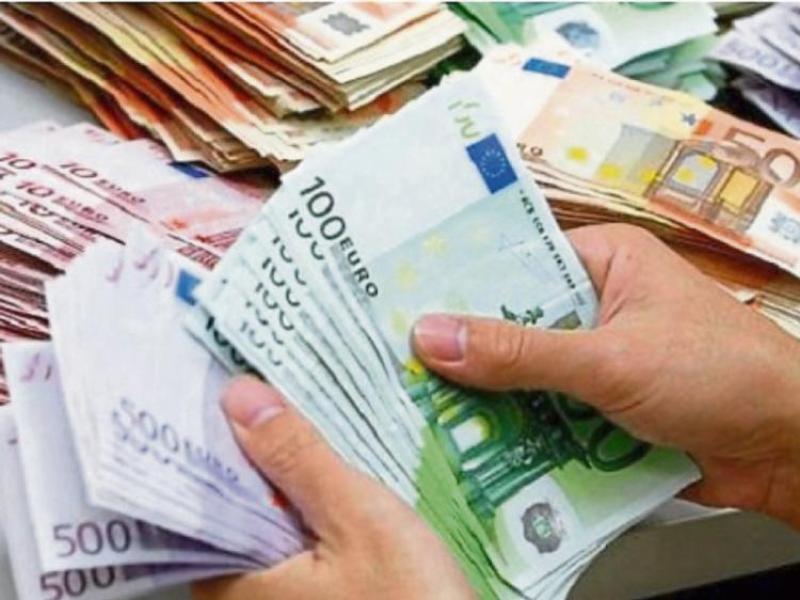 A lucky woman from County Waterford has scooped the top prize of €15,000 on the National Lottery €2 All Cash Gold scratch card.

She purchased her winning scratch card in the Gala shop on O’Connell Street in Dungarvan, County Waterford.

“It took a bit of convincing at first as I have never won anything like this before," the woman, who wishes to remain anonymous, said.

"I was counting the zeros on the scratch card to make sure it definitely said €15,000. I can honestly say that I didn’t think I was going to be seeing the top prize when I bought the ticket, but I am thrilled that I did.

"It came at the perfect time as there are a few things around the house that have gone on the back burner as of late, so I probably have the winnings spent in my head already to be honest,” she said.