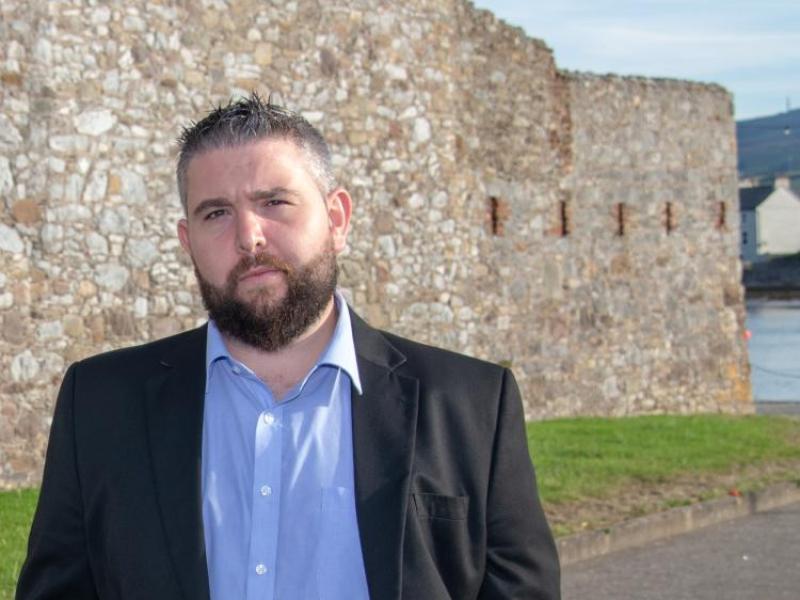 He made the call during a council debate on the national strategy on domestic, sexual and gender-based violence.

“213,000 women and 88,000 men in Ireland have experienced domestic abuse at some point in their lives," Cllr McGuinness said.

"Organisations such as Women’s Aid and Safe Ireland have spoken of the increase in domestic abuse during the Covid-19 restrictions. Last year saw the first ever conviction in Ireland for coercive control - a method used by many abusers to intimidate and control those they abuse."

"There is never any excuse for it, and it is deeply alarming to me that incidences of abuse are increasing during this pandemic, when support and respite is more difficult to access. This is why I supported Cllr Breda Brennan’s motion seeking an urgent review of the national domestic violence strategy," he said.

“I also called on the council to develop a domestic violence protocol to assist those leaving an abusive relationship. The pressures of the housing crisis and uncertainty around accommodation make leaving home to escape abuse a very difficult decision. It can lead to people staying in abusive situations, when homelessness seems to be the only alternative.

“The council’s homeless services and local voluntary groups do a huge amount to help those leaving abusive situations. I am grateful to them for helping a number of my constituents over recent months, however, I believe there is a need for a comprehensive protocol for dealing with domestic abuse issues.

“Such a protocol would aim to streamline the council’s response, and guide its interactions with other agencies and organisations. The primary objective would to be provide safe and secure accommodation to persons escaping abuse, while assisting them in accessing other services and supports.

“A domestic abuse protocol would also send a clear signal to the public that help is available, and remove some of the uncertainty that may result in people remaining in abusive situations," Cllr McGuinness added.