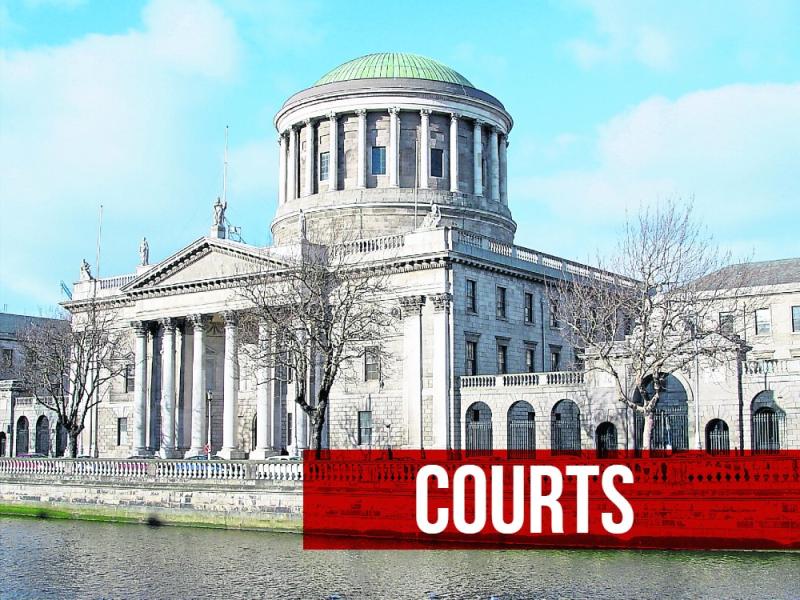 A High Court action brought by a South Dublin woman against Facebook after a hacker took over and locked her out of her account have been resolved.

The action was brought by Sylvia O'Mahoney who in proceedings against Facebook claimed that her constitutional right to privacy and GDPR rights have been breached.

Ms O'Mahoney from Brighton Place, Foxrock, Co Dublin had also sought injunctions, including ones requiring Facebook Ireland Ltd to retrieve and return any data take from Ms O'Mahoney's account from the hacker, and that she be provided with all the activity on her account from January 1st last.

The action was opposed by Facebook, which denied all of the claims made against it.

It accepted that her account was hacked, but argued that it moved quicky to restore full control to her, and that all information she had sought concerning the hack had been provided to her.

Ms O'Mahoney's action was launched last January, and was mentioned before the High Court on several subsequent occasions.

When the matter came before the High Court on Thursday Ms O'Mahoney's counsel Jack Fitzgerald SC told Ms Justice Leonie Reynolds that matter had been resolved and court be stuck out.

Rossa Fanning SC for Facebook said his side was consenting to the strike out. No details of the terms of settlement, which is understood to be confidential, ware given to the court.

In her action Ms O'Mahoney claimed she first became aware of the hack in mid-December 2020 when her social media contacts started receiving messages from her account that she did not send, brought the proceedings against the social media company.

She said she was unable to do so, and was denied access to her account. In a sworn statement to the court, she said her friends started getting messages from her account. including invitations to like the business page of a decking company.

In addition, her name profile changed to a 'Luo Yihan' instead of Sylvia O'Mahoney, and was concerned about the nature of some of content of the messages.

She reported this through Facebook's automated complaints system due to her concerns about the unknown person's access to her private information including photos and personal messages.

She followed the instructions, including uploading picture ID, on at least two occasions, but said she claims she only got messages back in Chinese saying her issue had been resolved, which it had not.

In reply Facebook said like all other internet and e-commerce entities it has issues with online security, and said it had taken steps to address her complaints within days of becoming aware of the problem.

Facebook also said was no evidence before the court that Facebook could be held culpable for accounts being hacked. 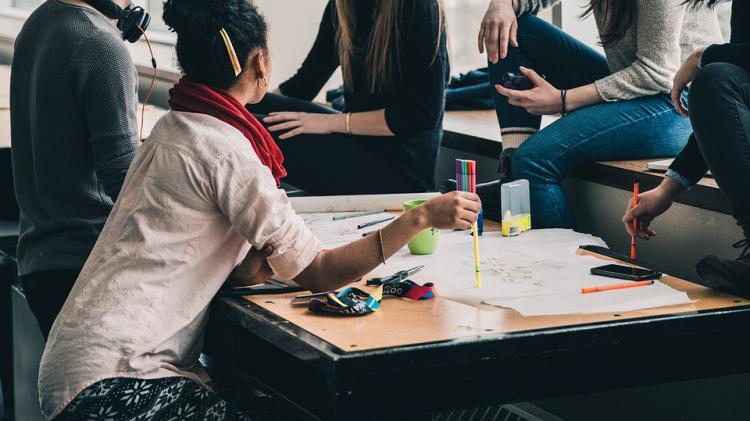