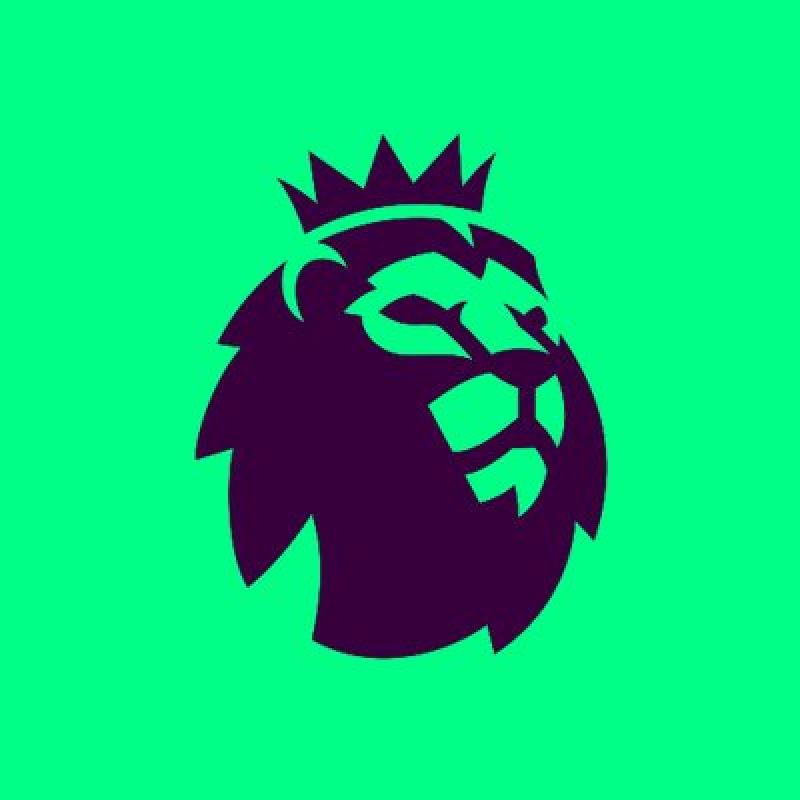 As millions of Fantasy Premier League (FPL) players mull over a decision whether to start Bruno Fernandes or Mohamed Salah in their teams this weekend, new University of Limerick (UL) research has unlocked the secrets of the popular online game.

A new study by a team of researchers at UL has identified the underlying tactics used by the top-ranked competitors among the seven million players of FPL.

Joseph O’Brien, Professor James Gleeson, and Dr David O’Sullivan, based within the Mathematics Applications Consortium for Science and Industry (MACSI) in the Department of Mathematics and Statistics at UL, have just published research in PLOS ONE, a high quality, peer-reviewed scientific journal, which, via a combination of large-scale data analysis, statistical techniques, and network science, provides a deeper understanding of the behaviours and resulting actions taken by the very best competitors within the game.

Lead author of the study Joseph O’Brien, a PhD student based at MACSI in UL, said: “FPL on the surface appears to be an extremely simple game in that one should just choose the most talented footballers for their teams and see what happens. However, in this study we analyse the results of competitors over multiple years and find that there are in fact groups of ‘managers’ that consistently perform extremely strongly, suggesting an element of skill.”

Determined to understand why this phenomenon occurs, the researchers took advantage of the publicly available data to extract information from around 40 million webpages, describing the actions taken by the top one million ranked managers.

Through analysis of this data, a number of clearly defined strategies which differentiated successful managers from their less fortunate peers could be identified.

“We could immediately observe many different strategies used by managers and in particular there were multiple points in the season in which successful managers acted in an extremely different manner to those lower ranked, almost as if the thousands had come together with a ready-made game-plan,” explained Joseph.

Arguably, the most interesting finding was that, despite managers being able to choose combinations from over 600 unique footballers, there were multiple stages in the season when the teams from these skilled managers converged to appear highly similar.

Using machine learning tools the researchers were then able to identify those players that were crucial in the make-up of successful teams.

“We were amazed to find that for most of the season the key player in successful teams wasn’t Mo Salah or Kevin De Bruyne but rather Aaron Wan-Bissaka – a player in his debut season for Crystal Palace, due to his extremely low price and surprisingly efficient scoring (he completed a £45m transfer to Manchester United the following year). This combination allowed him to be a consistent ‘enabler’ for managers to have more expensive players elsewhere,” said Joseph.

Taken together this research demonstrates clear characteristics present amongst the highest ranked managers suggesting “a pathway to success for competitors in the game with particular emphasis on long-term planning and identification of optimal enabling players”, the UL researcher explained.

Noting possible opportunities for future applications of the research, Joseph outlined that “interesting questions remain as to whether the techniques we propose in this study may be used in similarly identifying signatures of successful competitors within other domains including e-sports, entrepreneurship, and scientific output”.