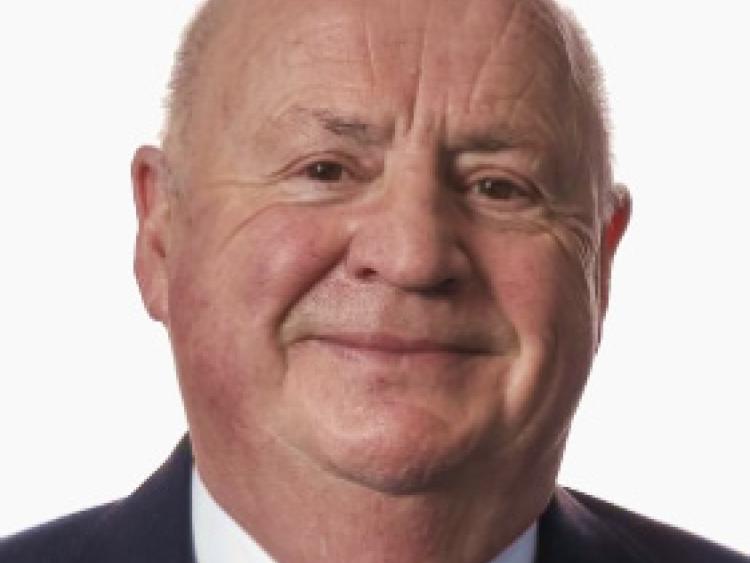 The Labour Party's Cllr Ger Barron and local area representative Michael Murphy have said that the announcement of three Bank of Ireland closures in County Waterford "will rip the heart out of our communities".

They have called for the Central Bank and the Government to intervene and pause the closures at branches in Lismore, Kilmacthomas and Ardkeen in Waterford City

“There is no doubt that Bank of Ireland is exploiting the Covid-19 crisis to drive down its costs," said Cllr Barron and Mr Murphy said in a statement.

"The bank’s ruthlessly opportunistic plans to cull 88 branches in towns across the country [the Republic of Ireland] will have an even more severe and direct impact on the fabric of our towns and villages, following on from the recent announcement that Ulster Bank plans to withdraw from Ireland."

They said the bank's plans will have a "huge impact" on Waterford and in particular the community of Kilmacthomas.

“Physical bank branches are intrinsic to the commercial and social life of main street Ireland, but it seems that this is a factor of limited interest to the Central Bank of Ireland as the regulator," they said.

"Experience tells us that once a local bank branch is gone it will never return. In the case of Bank of Ireland, the fact is that many of the branches in the firing line are the last ones standing in their locality.

“In Ireland, financial institutions are required under a 2012 Code of Practice for consumers to provide a two-month period of notice to customers and to the regulator if any changes are being planned to branch operations, but in the UK they must give 12 months, and meaningfully engage and consult with affected customers and communities where closures are under consideration.

“We are calling on Bank of Ireland to pause this and not use the Covid-19 pandemic to make such devastating changes."

They said every person living in the communities impacted are "horrified" by the announcement.

"These branches provide a focal point, not just for everyday banking but wider community itself. These closures will change the face of our towns and the impact will be seen on our main streets, felt by family businesses, and we are gravely worried about the impact this will have locally.

“We are calling on the Minister for Finance to intervene and put a stay on these proposed closures. The ordinary workers in our towns saved the banks - it is incumbent on banks not to abandon these people now.

"The Central Bank is asleep at the wheel in allowing these closures. It is not just logging into current accounts. It is the commercial relationship between local businesses and the local bank manager. It is the link for local sports teams and community activities. This is an attack on provincial towns in particular and must be resisted in full.”