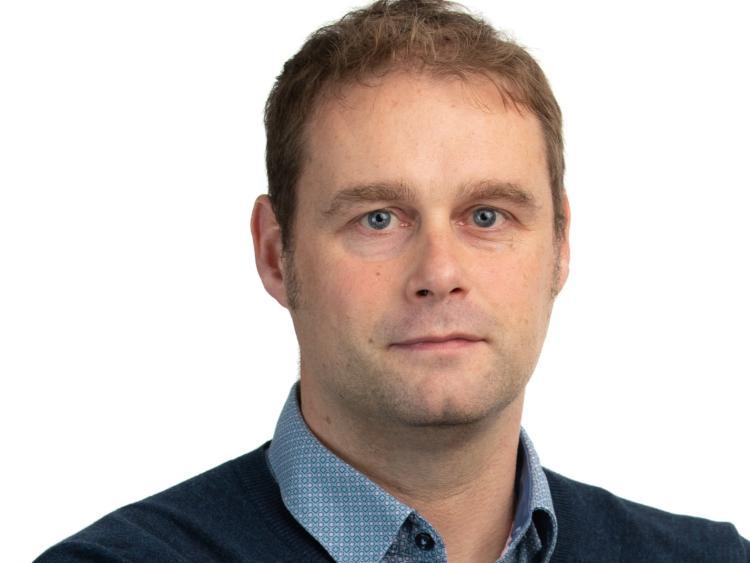 Waterford Green Party TD Marc O Cathasaigh has welcomed the announcement of €75,000 funding for the regeneration of the historic Tramore Train Station as part of the Historic Towns Initiative.

Tramore is one of 10 towns throughout the country to share €1.5 million under this scheme, which was announced by Minister of State for Heritage and Electoral Reform Malcolm Noonan in association with The Heritage Council.

The funding will be used to complete works to the windows of the derelict Victorian railway station in the Waterford town, which will prepare the unique landmark Protected Structure for occupancy and will bring it another step closer to opening as a community space in the town.

The Tramore to Waterford railway line was built by William Dargan over a seven-month period and it was the only train line never connected to the rest of the Irish railway network.

Speaking after the announcement, Deputy Ó Cathasaigh said: “This is great news for Tramore, as we look forward to seeing this beautiful heritage building become a hub for the community.

"The last train ran from Tramore Train Station in 1960 and many older people in the area still remember using the train and have fond memories of the five-minute bell which rang to let people know the train was due to leave.

"This building opened in 1853, so it has a long and rich history and is an architectural jewel in the crown of Tramore. It is being brought back for community use in stages and I very much look forward to seeing the next stage of work start very soon.

"As well as regenerating the building and bringing it back into public use, the funding allocated will help to provide local employment through heritage-led regeneration.

"The building is owned by Waterford Council, which received €100,000 in 2017 and €40,000 in 2020 under the Town and Village Renewal Scheme for the restoration of the roof and the creation of an outdoor market space. Further funding will be required to complete the restoration and to restore this important piece of our transport heritage back to it’s former glory, but I am confident that will be forthcoming in the near future.”