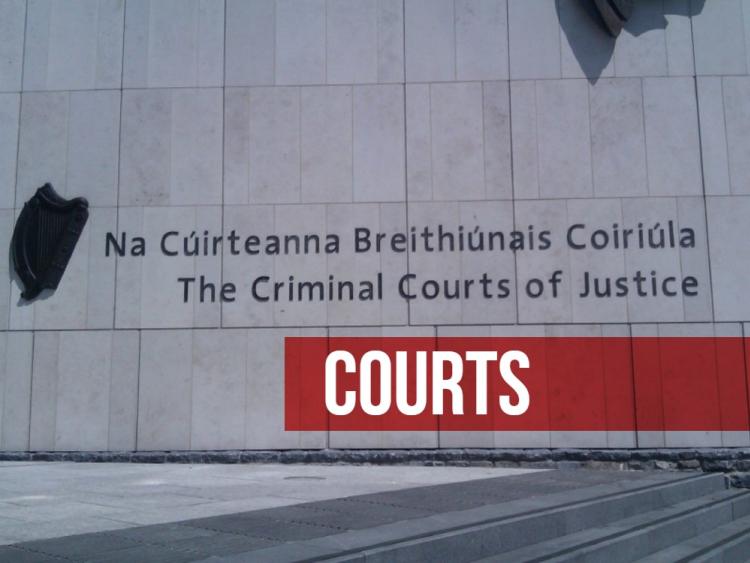 A father-of-one who attacked an intoxicated man in an alley has been jailed for three-and-a-half years.

Dublin Circuit Criminal Court heard that Nathan Harold (26) stole from the victim who had been turned away from a nightclub, punched him a number of times and stamped on him as he was leaving.

Harold of no fixed abode but previously Rathoath Avenue, Finglas pleaded guilty to robbery at Camden Place, Dublin city centre, on November 22, 2019. His 55 previous convictions include convictions for theft, possession of drugs and public order offences.

Detective Garda Joseph Heafy told John Quirke BL, prosecuting, that on the night in question, Cathal Doyle had been refused entry to a nightclub due to being intoxicated and was walking home when he was approached by the accused and a woman.

Det Gda Heafy said Harold punched Mr Doyle, knocking him to the ground. Mr Doyle next remembers being picked up off the ground by someone he knew and his phone and wallet were missing.

The court heard that Harold was on bail at the time of the offence.

Ms Egan said her client had to leave the family home after he began acting out following his parents’ separation and because his mother has a number of foster children. She said her client has been homeless on and off ever since.

Counsel said her client has one son who lives with his mother and that her client visits the house every day.

Judge Martin Nolan said it seems the accused “spotted an opportunity and decided to prey upon the unfortunate Mr Doyle”. He said he grabbed the victim, took what he wanted, punched him a number of occasions and stamped on him as he was leaving.