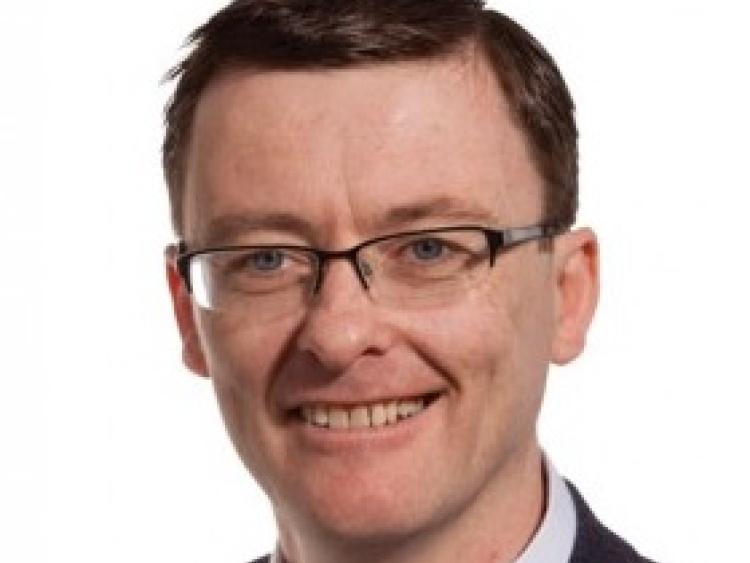 Sinn Féin TD for Waterford David Cullinane has called on the Government and the Minister for Higher Education Simon Harris to ensure that the delivery of a Technological University for the South East is consistent with current policy on regional development and the growth of the South East.

Speaking this Wednesday, Deputy Cullinane said: “I have worked constructively during my time in the Seanad and in the Dáil to progress the development of a university for the South East. I did so as I believe it is our best hope of a regional university, with Waterford positioned as a university city and one that delivers strongly for the entire region."

The Waterford TD said the South East is "not operating on a level playing field". He said: "It needs a university to drive economic growth for the entire region. I welcome the development of a campus in Wexford, the Research and Development campus in Kilkenny and expansion of the Carlow campus. This university has to deliver for the region.

“We need to see massive investment in capital funding to increase the footprint of both campuses in Waterford and Carlow. This needs to be made clear and transparent as part of the process. We need to build confidence that this will be a university that can deliver socially, educationally and economically for the entire region.

“However, it must also be consistent with balanced regional development and the current National Planning Framework. It has long been established that Waterford City and its expansion must act as a catalyst for growth for the entire region.

“The logical outcome of this policy is that the headquarters would be based in Waterford and Waterford City strongly positioned as a university city. I am a politician who wants to deliver for the entire region. We must get this right. We need a university of international standing and one whose composition is in line with strongly developing the region as a whole.”